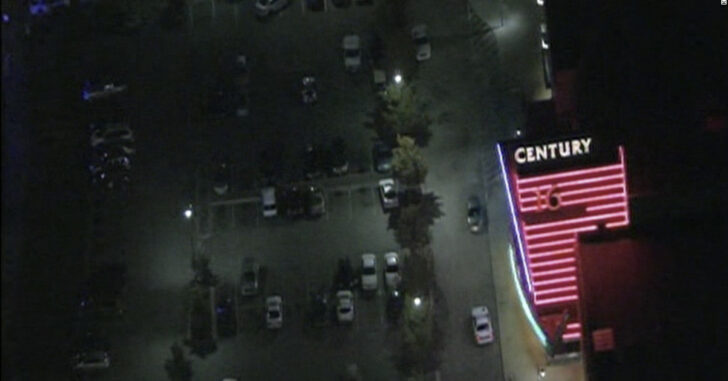 One of the extremely cool things about more and more people getting their concealed carry permits is there is a greater chance of more than one concealed carrier responding to a hostile fire incident.  For the purposes of this article, we’ll outline some simple steps you can take to identify friend from foe, identify yourself appropriately, and respond to first responders.

Historical precedent: On February 7, 2015, an active shooting situation emerged in the middle of the Macy’s in Monroeville.  Unfortunately, two innocent bystanders were caught in the cross fire.

If multiple concealed carriers were in that Macy’s, they would be faced with having to identify each other as fellow “good guys” (or gals).

Until you know precisely where the rounds are coming from, your main job is to get your family out of harm’s way.  Second to that, situational awareness is your best friend.  Risk assessment can be.

When police arrive, ensure you identify yourself and have your permit ready.  Follow all lawful instructions.  They may confiscate your firearm for the period they are talking with you.

This situation has the greatest potential for confusion.  In the event of a shooting occurring in the movie theater, it can be extremely hard to visually identify the shooter much less separate the shooter from any other concealed carrier responding.  It may not be as simple as a man coming in through the exit like the 2012 Aurora, Colorado movie theater incident.

When law enforcement arrive, even if the shooter is not subdued, call out.  Make sure to inform police of your numbers and your disposition.  As dangerous as this sounds, law enforcement’s entrance onto this sort of environment is going to be hectic and they need to be able to identify you as soon as possible.  Follow all lawful commands and prepare to turn over your firearm during the investigation.

DISCLAIMER:  This article should not be construed as any guarantee of course of action.  Many situations develop differently and have varied outcomes depending upon individual performance, capabilities, and understanding.

Try to always do the least amount of harm as possible and always try to work with first responders.  You do not need to necessarily cooperate or coordinate with other concealed carriers.  You’re free to attend to your own safety.

Do you ever practice communicating during your concealed carry drills?  Tell us about it in the comments below.