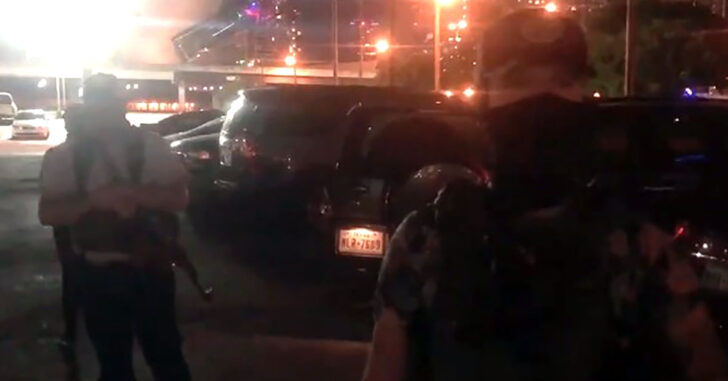 Dallas, Texas is one of the new areas in the Country to suffer violence, joining dozens of other cities as they burn and crumble.

It would seem that for Dallas, however, armed citizens are banning together and coming to help aid businesses to try and minimize the destruction.

And bring order to the city

Many more are on their way

Real Americans are refusing to see their city fall to criminals

This is the America I remember pic.twitter.com/sDGpA1wWgR

A few days ago, and the only other record we’ve found of armed citizens helping to defend businesses, four people stood guard outside a Tobacco shop and other locations with rifle in hand.

It’s unknown what the future has for Dallas, but it doesn’t look good. Them, along with other cities, seem to be mostly at the hands of violent criminals who are taking advantage of a lawless area. Because they’ve driven the law out.