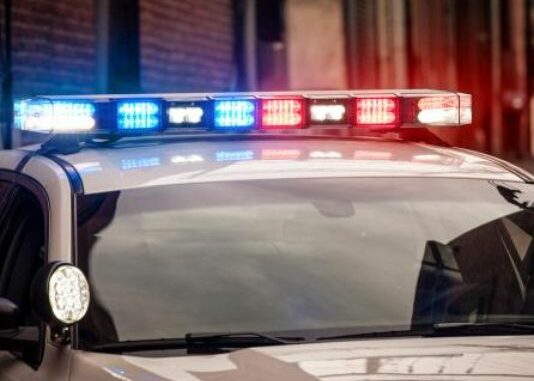 GRAND RAPIDS, MICHIGAN — A father and son planning to see a car that they found on Craigslist got much more than they bargained for when they were ambushed by three men after they couldn’t find the address.

“This was a Craigslist deal gone bad,” said Battle Creek Police Chief Jim Blocker. “They were some folks from Grand Rapids who were looking for a car and were jumped by three attackers.”

During the attack, the son pulled out his revolver and began shooting. He fired two shots.

Not wanting to stick around to face their demise, the three attackers took off running. Police later found two of them with gunshot wounds to the chest. The third is still on the run.

A concealed carry permit holder, the son went prepared to defend in the face of evil. Had he not taken his firearm, I could very well be reporting this headline instead: “Father and son killed during Craigslist robbery because they left their firearm at home thinking they wouldn’t need it.”

We know all too well that those stories exist. Carry on.