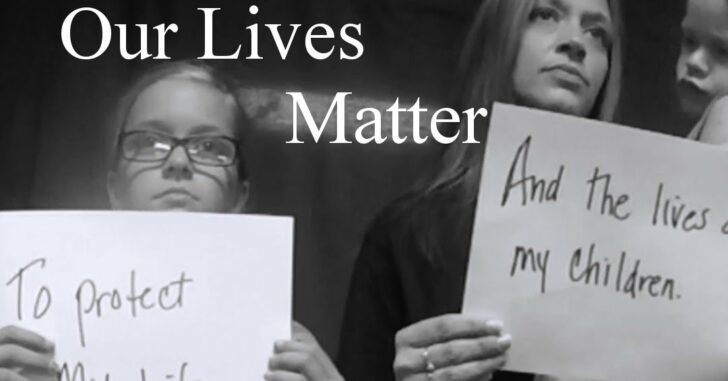 I’m really tired of the gun debate. One of my male assistant instructors said last year, “women will save The Second Amendment.” I have to agree. But why is it even in a position that it would need to be saved?

The animal kingdom demonstrates, that those considered prey, have built in defense mechanisms for survival – quills, horns, venom, hard shells, etc. Well, humans don’t really have any of those protections, or super powers to ward off evil. So, we can choose from many options for personal protection devices.

More and more women are turning to firearms training for personal protection and I applaud that. Women, although now more equal than ever, are still generally, more vulnerable than men, when faced with a threatening situation – smaller frames, less muscle mass and strength. We need to level the playing field for our lives if need be.

Too often there are stories of domestic physical abuse, break-ins with deadly weapons, active shooter, rape, you name it. Morality and basic human decency in this country has gone to hell, and at the same time, some are moving to strip us of our right to self-protection. Puh-lease. Who are you to tell me I can’t defend myself from rape? Who are you to tell me I can’t protect the lives of my children during a home invasion? That’s not YOUR decision. It’s mine. George Orwell warned of this many years ago when he wrote “Animal Farm.” As the pigs in the book gained more power, they changed the rules from, “All animals are equal,” to eventually read, “All animals are equal, but some are more equal than others.” Sound familiar? Many high ranking anti-gun politicians have gone on record saying that they need armed details for protection. So, they are saying that their life is more important than mine is, because they still are unwilling to give up that security detail everywhere they go. Well, it’s not.

Women’s voices will be heard. Listen. Listen carefully. And watch us. Because what we do and believe in, so will our children, and that will carry on for generations. And, we’re on the move. The First Amendment gives me the right to say all this loudly and clearly for all to hear, in defending The Second. But in all honesty, The Second truly protects The First. Watch the video and see.