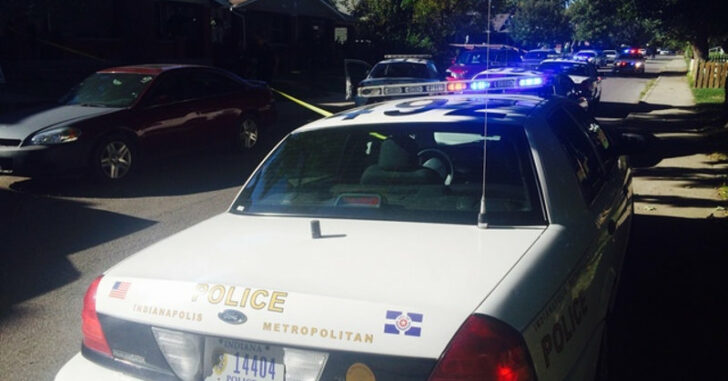 GOLD BEACH, OREGON — One woman is in custody and another is at-large after tying up an elderly man in his home.  FOX 12 confirmed that 50-year-old Sheila Clark of Coos Bay was apprehended in a grocery store after police identified the man’s vehicle parked outside.  The 72-year-old man was allegedly captured inside his own home and restrained.  According to investigators, they stole his cash and credit cards.

Clark’s accomplice, Michelle Taylor of Crescent City, stayed behind to guard the man while Clark drove to a local market.  It was during this time that the man managed to break free and retrieve his handgun.  No sooner was it out than Taylor, 27, fled.

It is unknown at this time how the women were able to gain entry to the man’s house and illegally restrain him.  Those details won’t likely emerge as investigators are focused predominantly on the criminal actions of these two women.

If anything, this serves as a great reminder it’s always good to keep a firearm close-by when you’re home.  While we’ve reported on plenty of stories where home invaders and criminals announce their presence well before they make entry, it’s just as safe to assume they will not.

Preparedness, even in the comfort of one’s home, is a necessity.

To learn more about self-defense preparedness in the home, be sure to check out our article addressing how you can maintain a state of readiness at all times.

Previous article: If You See Negligent Gun Handling, You Say Something. Right? Next article: Damnit, Glock 19 -- You Win, Again: Why I Switched