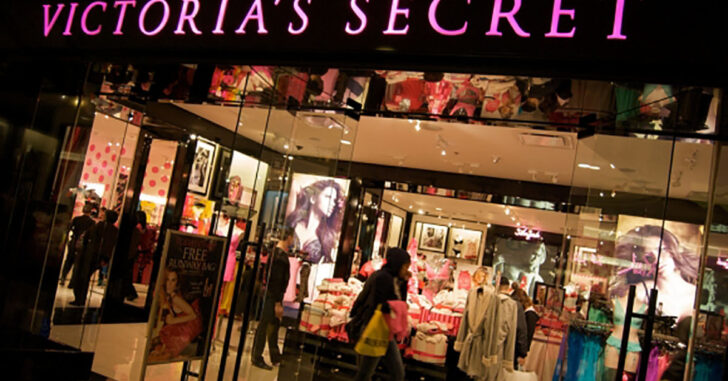 MURFREESBORO, TENNESSEE — An armed citizen shot at a trio as they made their getaway after shoplifting from a Victoria’s Secret store. They got away with an undisclosed amount of women’s undergarments, and we’re not quite sure why they were shot at in the first place.

That armed citizen noticed the shoplifters, and fired a shot at their vehicle as they were driving away. It isn’t known if the vehicle was hit, but this scenario does not warrant a gun being drawn and fired.

The only time that we, as armed citizens, should be drawing our firearms is either at the range, or if we’re faced with a severe and life-threatening… threat.

Just a few days ago, we reported on another armed citizen who fired at fleeing shoplifters, and he’s been charged for his careless actions.

We have a responsibility to ourselves and our communities when we decide to carry a firearm, and it’s not something to be taken lightly. If I noticed shoplifters in a store, I’d simply let them carry on while I called police and gave them as much detailed information as I could.

Being a great witness is so much better –and smarter– than trying to be a vigilante, all the while creating a dangerous situation for everyone.