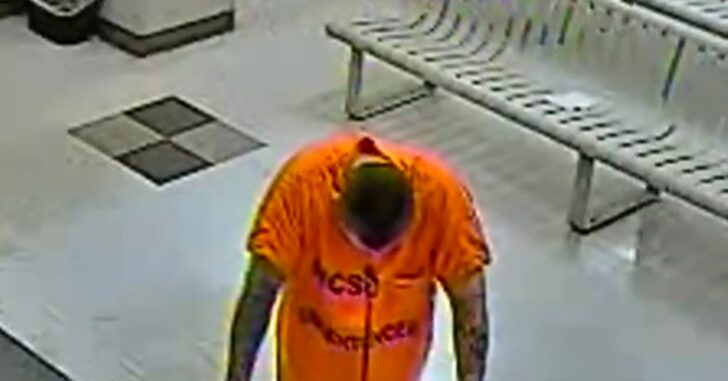 GLENDALE, ARIZONA — A father was attempting to teach his 6-year-old daughter about gun safety, when negligence reared its ugly head and destroyed the lesson in a hurry.

Eldon McInville, 26, began sobbing Friday when a judge told him he couldn’t go home. He pleaded for mercy, as his cash-only bond was set at $50,000. If the father posts bail, he would not be able to see his 6-year-old daughter while the case is pending.

The father didn’t mean any harm and felt terrible for what had happened, but thst doesn’t excuse the negligence thst occurred. How do you allow your daughter, or anyone, to get in front of a firearm? Moreover, he knew that this one was loaded.

McInville told police he was teaching his 6-year-old daughter about gun safety Thursday afternoon at their Glendale, AZ, home, but the lesson ended in horror.

The father says after cleaning his new shotgun, he loaded it then slipped. Somehow, the gun went off, hitting the 6-year-old girl in her stomach.

McInville was the one who called 911. He told the dispatcher his daughter’s “intestines were visible.” The girl was airlifted to the hospital in life-threatening condition and underwent emergency surgery.

Two other guns were found inside the home, loaded, and within easy reach for the child.

McInville told police that he learned how to clean and load the new shotgun from a YouTube video, which shouldn’t be your only source of information.

The negligence in this case is staggering and as a result, a child is fighting for her life.

If you buy a new gun and don’t know how it operates, have a gun shop employee walk you through the process. They are more than happy to do so, and this gives you one on one instruction with a live person in front of you.

Don’t just think you know. Make sure you know.

And until you are familiar with any particular firearm, keep it unloaded. There’s no reason for something like this to ever happen again.