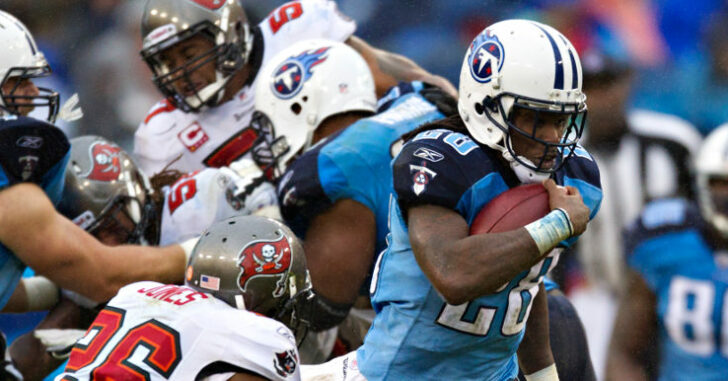 NASHVILLE, TENNESSEE — Listen up sports fans!  According to a report by FoxNews, the most recently version of the House bill making its rounds in Tennessee could authorize concealed carriers to carry their firearms into public parks – regardless if local ordinances specifically forbid it.

At first, this just seemed like a minor win for Tennessee residents looking to catch a bike ride in a park.   That’s until State Attorney General Herbert Slattery released an opinion that could extend that liberty to any state-owned recreational facility.  Included in that list?  Nashville Predators and Tennessee Titans’ Nissan stadium.

“By its plain terms, as amended, (the law) applies to all parks and all other recreational facilities that are owned or operated by a county or municipality. County or municipal ownership is all that is needed to bring the property within the scope of the statute,” Slattery wrote for The Tennessean.

Because both the Nissan Stadium and Bridgestone Arena are owned by Metro Nashville, they would be included in the recently passed House bill once enacted.

This goes akimbo of the National Football League’s prohibition on weapons in its stadiums and arenas.  The CEO of the Predators, Jeff Cogen initially refused to comment because he was unfamiliar with the Attorney General’s opinion.  However, Jimmy Station, VP of Communications for the Tennessee Titans had this to say:

“We do abide by the NFL’s policy prohibiting weapons. Additionally, the terms of our lease permit us to impose and enforce such rules and regulations governing the use of the facility, and the no-weapons policy is included in that, with the exception of uniformed law enforcement personnel.”

So does this mean that theoretically the NFL would be able to impose restrictions on lawful concealed carry of firearms if they ran afoul of state law?

As the bill currently reads, the only restrictions for concealed carriers are if they are in a park where a school sanctioned sporting event is taking place.  The bill’s only lawful request was that concealed carriers vacate the premises but much past that is not specifically stated.

According to an opinion of one Tennessee attorney reviewing the case,

“There is no question that football and hockey are recreational activities. Therefore, under the AG’s opinion, guns are permitted in Nissan Field and in Bridgestone Arena by persons who have a ‘carry’ permit because those facilities are ‘owned’ by governmental entities,” Keith Dennen said.

So it looks like the NFL and the State of Tennessee are getting ready to lock horns over the fine details of the new law.  Though Slattery’s opinion is considered an official interpretation of the newly passed law, there is no word yet whether the NFL will formally contest it should it be enacted.