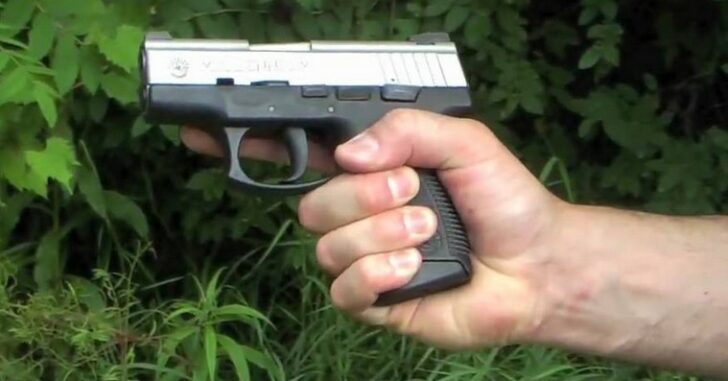 SARASOTA, FLORIDA — Taurus has reached a landmark $39 million dollar settlement with gun owners who have filed a class action lawsuit against the Brazilian gun manufacturer.  This settlement, filed in the U.S. District Court of Florida, includes the following models:

Alleged as evidence in the case was an Alabama man who, in 2009, accidentally dropped his Taurus PT-111 and it discharged.  That man was awarded a $1.2 million judgement.  Also, Grandview Outdoors notes a damning report detailing how the Sao Paulo Brazilian police recalled the Taurus .40 caliber handguns after they found out the pistols could fire with the safety engaged.

“Despite actual knowledge of the Safety Defects, Taurus has never remedied either Defect, has never issued an effective and complete warning to the public or recall of the Class Pistols and Taurus continues to falsely represent to the public that the Class Pistols are safe and reliable,” the lawsuit says. “In fact, Taurus is aware that individuals have been seriously injured as a result of the Safety Defects, and it is only a matter of time before more individuals are seriously injured or killed.”

Because attorneys for the civil prosecution have accepted the settlement, Taurus will admit no wrong-doing in the matter.  And legally, they are no longer culpable for accidental discharges.

“The Taurus Companies do not admit liability in connection with the settlement,” the official told Grand View Outdoors. “If anyone has one of these pistols, we are happy to inspect it under the warranty and suggest that they send it to us so that we can do so.”

So, if any of you have (or know someone who has) one of these models of Taurus – go collect your class action payout and MAKE SURE to send that model into Taurus so they can inspect or adjust the safety.