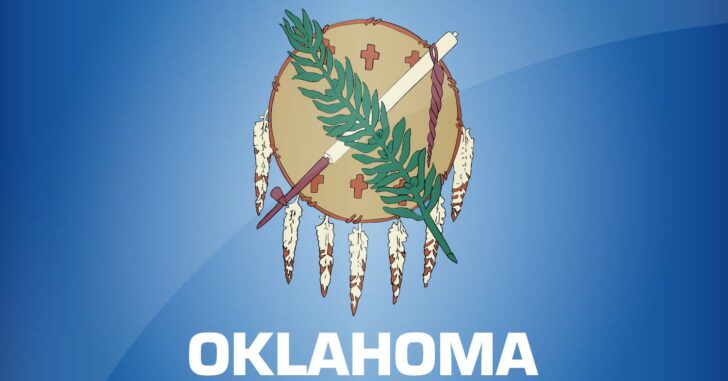 Oklahoma Governor Stitt signed a bill into law that effectively bans any type of Red Flag Law in the State.

Senate Bill 108, called the Anti red Flag Bill, allows for people to maintain control over their firearms if a complaint is brought against them.

This was done mainly to cover hearsay and incidents where there is no present danger.

In Stephens County, Sheriff Wayne McKinney said he wants to make it clear that this doesn’t impact state statutes already in place… ones that protect a family from real danger.

The bill was signed into law by the Governor and went into effect immediately.

Previous article: After Being Gunned Down On A Naval Base, His Parents Are Pushing For Concealed Carry On Military Bases Next article: Panic By Way Of Freezing. Security Guard Fires Shot And Shoppers Don't Know What To Do.