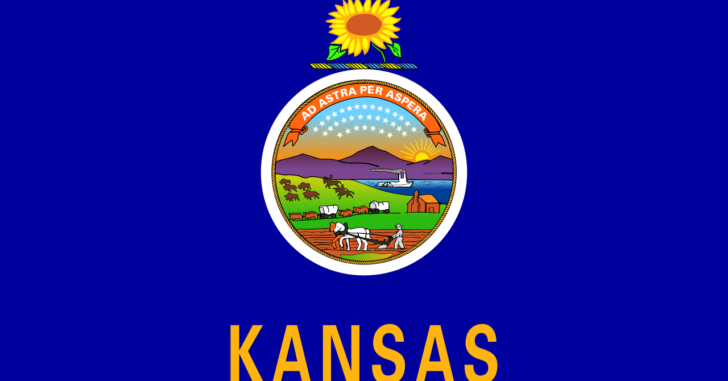 SB45, the Kansas constitutional carry bill, has passed the House of representatives with a veto proof margin of 85 to 39.   Some technical amendments were added in the House Committee of Federal and State Affairs, so the bill may have to be confirmed in the Senate before it is sent to Governor Brownback.

It is doubtful that there will be any difficulty if a Senate vote is required, as the bill passed the Senate with an overwhelming, veto proof margin of 31 to 7.

If the bill goes to Governor (R) Brownback, this will be the third year in a row that Governor Sam Brownback has been presented with gun law reform legislation.  He signed a previous bill in April of 2013 and a year ago in April of 2014.

A constitutional carry bill passed  the West Virginia Legislature with large veto proof margins on March 14th, only to be vetoed by Governor (D) Tomblin a day after the legislature adjourned, on March 20th.

In Montana, another constitutional carry bill has made it to the desk of Democrat Governor (D) Bullock, where it currently sits.

A Democrat did sign a Constitutional carry bill in Arkansas in 2013, but it appears that Governor Beebe did not realize it when he signed HB 1700 into law as Act 746.   Here is a quote from a Democrat web  site.    From thecabin.net:

Last week Matt DeCample, Beebe’s spokesman, told an online news website that the governor did not interpret the law as allowing citizens to carry firearms openly in public places. “You’re not talking about a legal interpretation. You’re talking about one interested party,” he said.

The law actually did much more than that.  It eliminated penalties for carrying a firearm unless it was carried with an intent to use it illegally.  That is constitutional carry  by definition.

If it is not against the law, it is legal.  That is the heart of the philosophy of
the United States legal system.