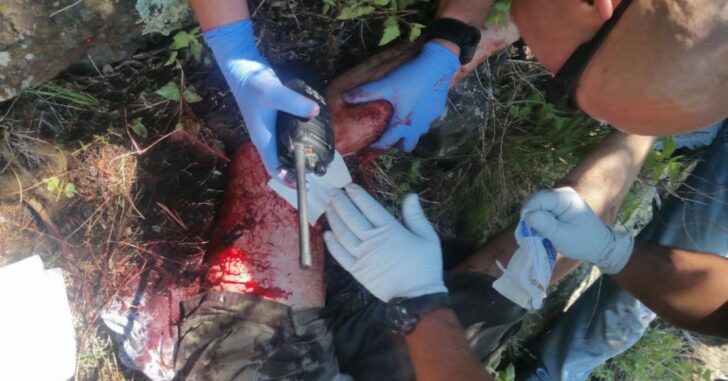 On morning of July 25, 2018, Bridger Petrini was working out his dogs for the upcoming bear season in New Mexico near the Colorado border. Petrini purchased his professional guide service eight years ago from his father, who started it in 1985. Bear season would open in less than three weeks, and the dogs had to be […] 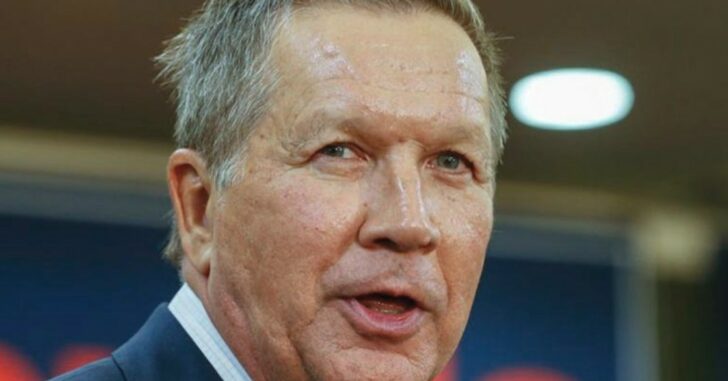 Last week Governor Kasich of Ohio abstained from his last chance to veto SB 81. The bill requires sheriffs in Ohio to accept application for concealed handgun licenses from current and former military members without a fee. But the Governor wasn’t happy that the legislature hasn’t moved on his gun control agenda. …[T]he governor allowed Senate Bill 81 to take effect without his signature to protest state […] 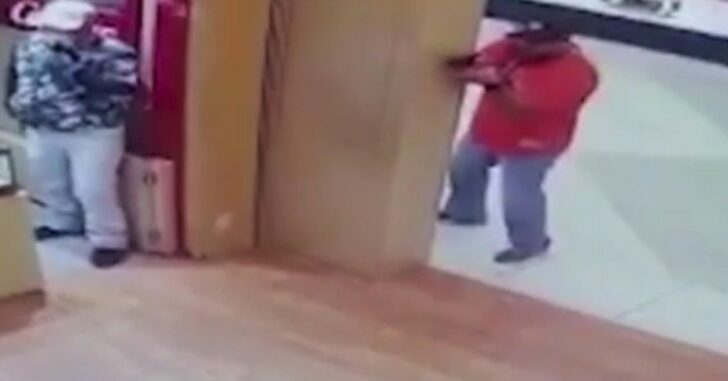 In a video of the attempted armed robbery of a McAllen, Texas mall jewelry store, the seven suspects were captured by three armed people. One of them, in a uniform, is said to be a police officer working mall security. Another, in a red shirt, is reported to be a citizen with a Texas license to carry. The third, showing […]