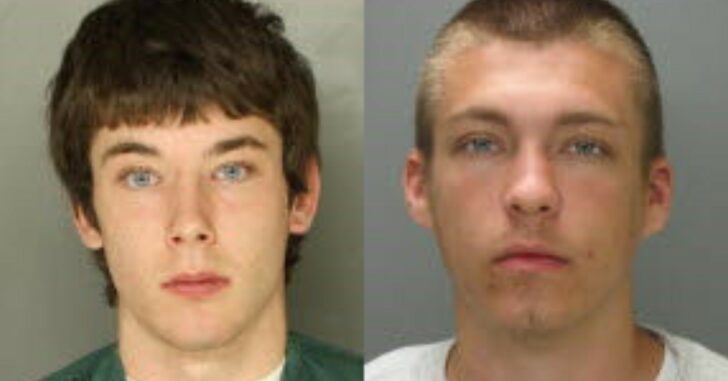 An armed citizen took matters into her own hands after watching a pair entering multiple cars on her street. Once the men got to her car in the driveway, she approached them and held them at gunpoint until police got there.

Robert Joseph LaFleur, 22, and Colton James Lynch, 21, were both arrested. LaFleur was the one held at gunpoint by the armed woman, and Lynch was found a short distance away in another vehicle which turned out to be stolen. Both were charged with receiving stolen property and loitering and prowling at night. Lafleur was also charged with resisting arrest.

I can’t say for certain that I would have done the same thing. I would have definitely watched from inside while on the phone with police, but it’s a tough call sometimes if there is no immediate danger.

If they attempted to enter the house, that’s a whole other story.

What would you have done in this case? Would you have left your home, armed, to confront someone attempting to break into your car?