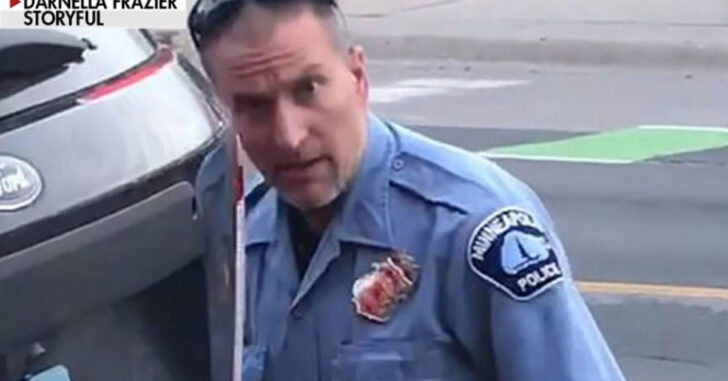 As protests and riots and spanned across the Country this week in response to the death of George Floyd in Minneapolis, officials have announced today that the officer directly involved has been arrested, and charges are pending against other officers on the scene of the incident.

Freeman said the evidence against Chauvin includes video from a bystander’s cell phone, body camera footage as well as statements from witnesses and a preliminary report from the medical examiner.

“We felt in our professional judgment that it was time to charge and we have so done it,” Freeman said.

The reaction to the death of Floyd has sparked protests, and as of recent riots. These riots have been violent and destructive, destroying multiple businesses and buildings in different cities, particularly Minneapolis.

With the news of Chauvin’s arrest, it’s unclear whether or not the rioting will continue. We expect to see more, but hope it’s coming to an end.

Today, Trump announced that the National Guard had arrived in Minneapolis to help with the situation.

The National Guard has arrived on the scene. They are in Minneapolis and fully prepared. George Floyd will not have died in vain. Respect his memory!!!