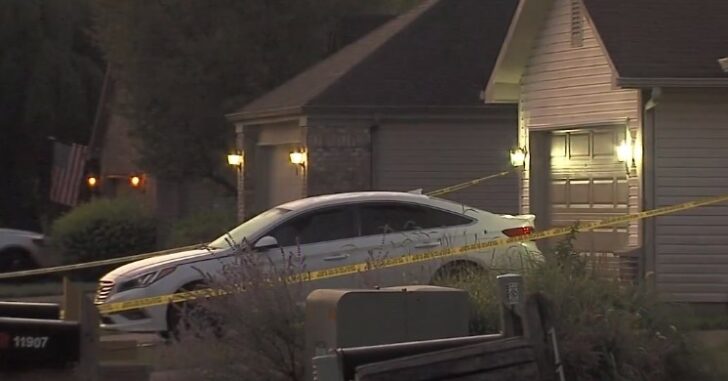 INDIANAPOLIS, INDIANA — A 16-year-old robbery suspect was shot and killed by his intended victim around 4:30 am. Police received a call at approximately 4:30 am of a shooting on Tapp Drive, near Cumberland, on the far east side.

A male and female were sitting in a parked vehicle in front of the female’s residence when two armed suspects attempted to force their way into the vehicle. The entire ordeal lasted just seconds, according to the victims, who declined further interview.

The suspect, later identified as Armohnie Preswood by Marion County Coroner, was found dead at the scene. Preswood was in possession of a gun when he was found by police.

Preswood and at least one other person approached the vehicle in an apparent robbery attempt. At some point during the incident, shots were fired. Preswood was hit and killed in the shooting which appears to be an act of self-defense. No arrests have been made and the person who shot Preswood has been cooperative with authorities in their investigation. Both were released after interview by police.

The victim’s vehicle was struck by at least two rounds, believed to be fired by one of the suspects during the altercation. The incident is the second self-defense shooting in less than a week in Indianapolis. Last week, a suspect was shot and killed by a homeowner in an attempted home invasion near 34th street and MLK.

Attorney Jack Crawford stated that the Indiana Stand Your Ground law affords the right of people to protect themselves and their property from a violent felony attempt. There have been no arrests of any other robbery suspects.

Previous article: Homicide Victim May Have Been Defending Himself Next article: Man Shot By Oklahoma City Homeowner After Forcing His Way Into Residence