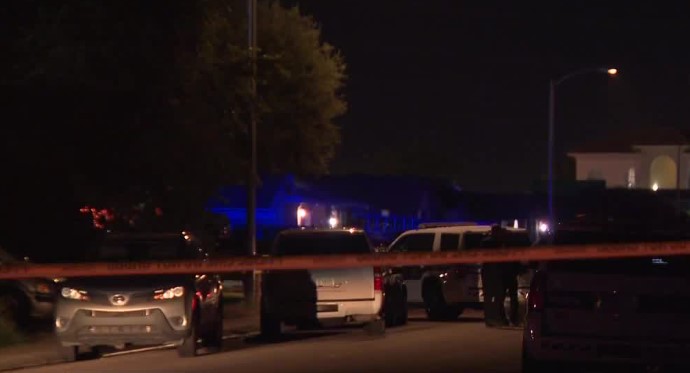 PHOENIX, ARIZONA – On Sunday September 18, a homeowner shot a burglar attempting to break into the house. Law enforcement was called to the scene in the residential neighborhood and the burglar was taken to the hospital with critical injuries.

The man attempted to break into the home around 10:30 p.m. and the homeowner, a woman, grabbed her firearm and shot the intruder.

While the incident is still under investigation, the police took a self-defense statement from the woman, and she was quickly released. The home invader eventually succumbed to his injuries and died at the hospital.

This story serves as a great example to encourage the women in your life to be trained and proficient in firearm use.

According to recent data, the most common time of day for break-ins or home burglaries to occur is in the middle of the afternoon. Criminals are expecting to not find husbands or dads at home, and they simultaneously do not expect a small-statured stay-at-home mom with children to pose a threat to their criminal mischief.

But we at Concealed Nation encourage all readers, big and small, men and women, to get trained and equipped. Criminals do not care who you are, but a firearm in the hands of someone who is trained is the greatest deterrent.

Also, since this story highlighted the importance of being prepared, even at night, take it upon yourself to harden your home. Add flood lights to the windows facing the street. Do you have a dark corner around the back of your house which would be a prime place for a criminal to hide? Add lights there as well.

Constantly be on guard, and don’t be afraid to make upgrades to your household. You and your loved ones are on the line.

Previous article: DA No Longer Pursuing Death Penalty Against Man Who Shot And Killed Detective During No-Knock Raid Next article: Intruder Shot And Killed By Homeowner After Finding Gun In Home