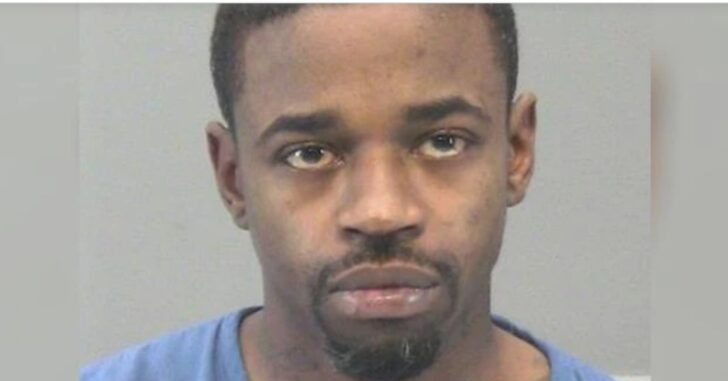 DAYTON, OHIO – A man was shot by his ex-girlfriend after breaking into her home early Thursday morning. He was identified as Devan Lamont Wilkerson Sr., 37, of Dayton. Police received a call around 2:30 a.m. from a woman who reported shooting a man who was in her bedroom.

Officers responded to the residence in the 50 block of Knecht Drive, but the suspect had fled the scene. The female occupant told officers that she and her daughter were upstairs in bed and heard noises outside the bedroom window on the roof.

According to an affidavit, he “stated she obtained a gun and backed away from her bedroom window … she observed a figure open her bedroom window and climb inside her residence.” Once the man was inside the room, she shot him. He ran out of the room and left the house. The woman stated that as he was fleeing, she recognized him as her ex-boyfriend, Mr. Wilkerson.

Approximately 15 minutes later, Dayton police and medics responded to a reported gunshot victim in the 3500 block of Merrimac Avenue. The individual, Wilkerson, was suffering from multiple gunshot wounds and was uncooperative with police.

He was arrested on the scene, transported to a local hospital for treatment of his injuries, and released. He was arraigned Thursday in Dayton Municipal Court for burglary and violating a protection order while committing a felony offense and is being held in the Montgomery County Jail.

Previous article: Man Shot After Forcing His Way Into Home Where His Wife Was Living Next article: Las Vegas Police Officer Robs 3 Casinos Of $164,000 With Department-Issued Handgun