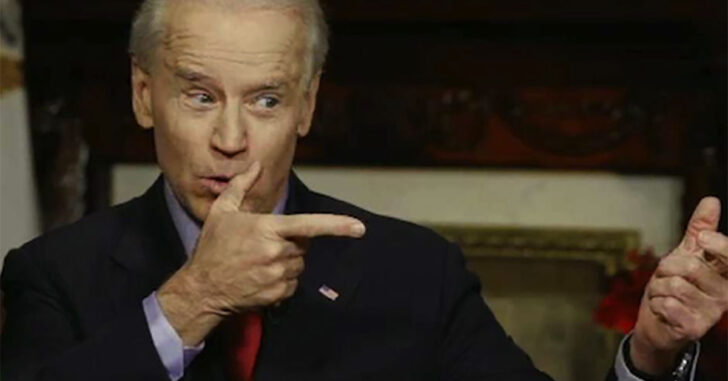 WASHINGTON, D.C. – During an outdoor Rose Garden event at the White House Monday afternoon, President Joe Biden made two major announcements; his administration’s plan to crack down on the sale of ‘ghost guns’ and his nomination for the Director of the Bureau of Alcohol, Tobacco and Firearms.

Following several other speakers including Vice-President Kamala Harris, Biden stepped away from the microphone to a table beside the podium to hold up handgun components that he claimed anyone could order and “assemble at their kitchen table in as little as thirty minutes.”

The final ruling announced today has been in the federal regulation process for nearly a year. Supported by gun safety groups and Democrats, and opposed by gun rights groups and many Republicans, the new regulations are sure to be the subject of lawsuits almost immediately.

After speaking on the work by the Justice Department’s work to finalize the new regulations, the President then announced his nominee for Director of the Bureau of Alcohol, Tobacco, Firearms and Explosives. Biden’s pick to run ATF is Steve Dettlebach, who served as a U.S. attorney in Ohio from 2009 to 2016.

Just like firearms restrictions, Dettlebach will face strong opposition in Congress. Biden’s first nominee for the position, David Chipman, was withdrawn after being stalled for months in the Senate, where he was opposed by Republicans and even some Democrats.

Filling the spot has been problematic for both Republican and Democratic administrations for the last sixteen years. The position has required confirmation since 2006, but in the time since, only one nominee has been confirmed. That was former U.S. Attorney B. Todd Jones, who was confirmed in 2013 but only after a six-month Senate struggle.

Jones was appointed in January 2013 by then President Barack Obama and was serving as acting director of the agency at the time. He resigned from the directorship on March 31, 2015, and stepped into the position of Chief Disciplinary Officer of the National Football League.

Both the final ruling and the appointment were applauded by anti-gun groups and left-leaning politicians, while groups like Gun Owners of America dug in for a fight. They believe the action is unconstitutional and violates a number of federal laws.

Adrian Johnston, Director of Federal Affairs for GOA said, “Just as we opposed the Trump Administration’s arbitrary ban on bump stocks, GOA will also sue Biden’s ATF to halt the implementation of this rule.

Under the new rule, the definition of a firearm is changed under federal law to include unfinished parts, like the frame of a handgun or the receiver of a long gun. The rule requires that those parts must be licensed and include serial numbers. It also requires manufacturers of the parts to conduct background checks prior to the sale of the parts to an individual.

The rule also changes the requirement that federally licensed firearms dealers retain certain records for 20 years, to making them retain records until they shut down their business or licensed activity, at which time they must be transferred to ATF.

The rule will become effective 120 days after it is published in the Federal Register.