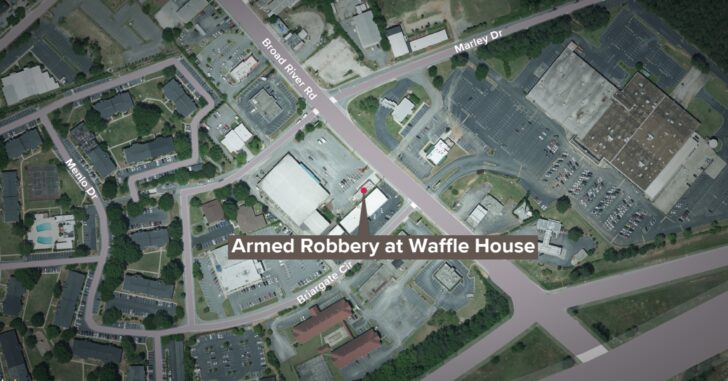 COLUMBIA, SOUTH CAROLINA — A customer at a Waffle House, legally carrying his firearm, made the decision to get involved after two armed men came into the location and pointed a gun at the cook and announced a robbery.

According to officials, the suspects walked into the business, pointed guns at the cook, and demanded money.

19-year-old Jamal Ford and 22-year-old Kenji Yates were arrested and charged with attempted armed robbery, after police K-9s were able to track them down after they fled the scene.

These incidents are tricky to discuss, because no one can say for sure what the right move is when an armed citizen is involved, especially if you weren’t there yourself.

It’s up to the armed citizen as to whether or not they’re going to get involved, and this one made the decision to do just that. It’s not an easy decision, and it can definitely be a fatal one.

A question to ask yourself: Are you going to get yourself involved if your life isn’t in immediate danger, but the life of a stranger is? It’s a decision that can usually only be made in the moment, but it’s a good thing to think about before something like this happens.

And hopefully you never have to make the decision in the first place.