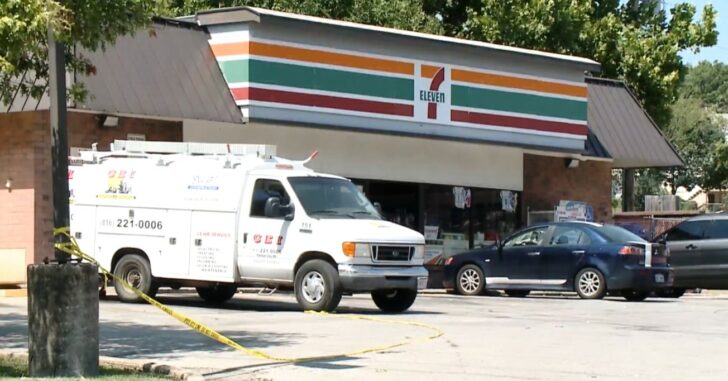 GRANDVIEW, MISSOURI — An armed citizen tried intervening in an armed robbery, and ended up being in a shootout with two suspects and was shot as a result.

The incident happened very early in the morning on August 27th, around 3:40 a.m.

After investigating, officers said two gunmen were trying to rob the store. They say the victim noticed what was happening, grabbed his own weapon, and tried to intervene. At least one of the gunmen and the victim exchanged gunfire. Officers said the victim was shot at least once. He was transported to the hospital and is expected to survive.

While I admire this armed citizen’s dedication and drive, it’s a whole different ballgame when you go up against multiple attackers, especially if they both have guns themselves. Quick calculations need to be made and in a situation like this, the perfect opportunity needs to open up in order to react and have zero injuries to innocent parties, including yourself.

Luckily for this armed citizen, he was taken to the hospital and will survive his injury.

It is not known if either of the armed robbers were shot during the exchange.

Previous article: Gunman Opens Fire At Nightclub After Being Kicked Out, Killing 1 And Injuring 5 Next article: Shooting Suspect Ends Up Crying When He Runs Into Restaurant Filled With Police While Trying To Flee