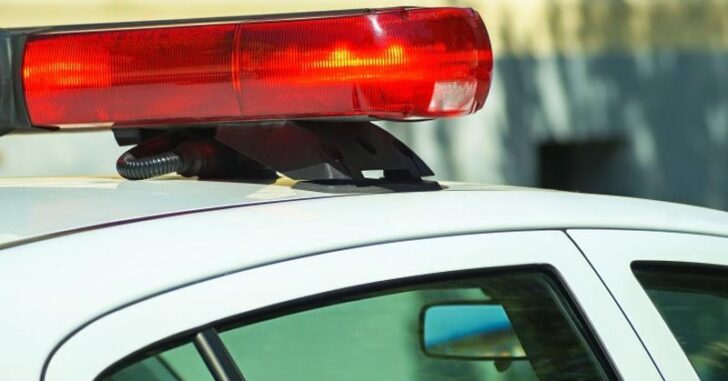 By Michael Thomas via Guns Today

The Second Amendment is being fiercely defended by a Wisconsin sheriff as Democrats try to block a campus-carry legislation. In an interview with Breitbart, Sheriff David Clarke of Milwaukee County said the government is “overstepping” their authority when it comes to gun control.

Open-carry on college and university campuses is now legal in Wisconsin. Republicans are trying to expand the law to include concealed carry so that permit-carrying students can be armed while in classrooms in an effort to better defend themselves in the event that an attack happens like the one at Umpqua Community College in Roseburg, Ore. last October.

On the other end of the spectrum, Wisconsin Democrats are opposing the expansion with a bill to make concealed-carry on campus a felony because they feel that guns on campuses will make them “less safe.”

The Wisconsin sheriff accuses the government of treating the Second Amendment like a “bastard child” of the Bill of Rights.

Clarke says that those pushing to ban campus-carry use “‘the sky is falling’ rhetoric while concealed carry was being discussed in the legislature just prior to Wisconsin becoming the 49th state to enact concealed-carry statewide.”

Previous article: #DIGTHERIG - Sian and his Glock 19 Next article: The Glock 43, 8 Months After Release: Am I Still Happy With It?