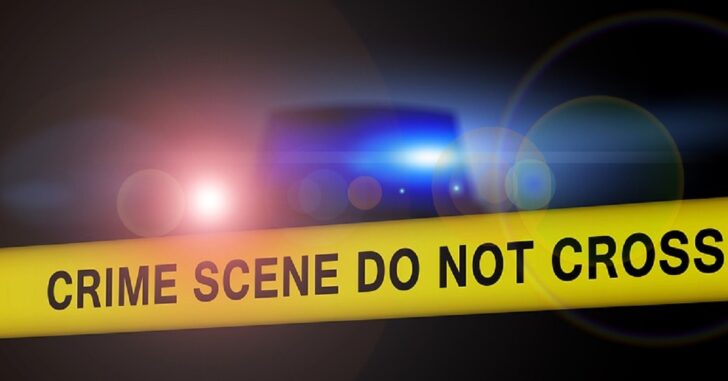 DETROIT, MI — An armed robbery in Detroit, Michigan, went off without a hitch for the thug looking to make a quick buck.

The store’s lack of armed employees and the assailant’s actions have repercussions for all of us.

Take a look at the story below by The Detroit News:

The man walked into a MetroPCS in the 1500 block of E. Lafayette at about 7:45 p.m. Jan. 15 to ask about a cell phone and “then approached the clerk armed with a black handgun and demanded money from the register,” investigators said in a statement.

He fled on foot with an undisclosed amount of money, according to the release.

To spur tips leading to an arrest, authorities on Tuesday released surveillance footage of the suspect. He is described as an African-American, age 21 or 22, with a medium complexion, last seen wearing a black hat and dark coat with a zipper covering his mouth.

No one was reportedly injured during this incident, but this still shows what can happen when there is no good guy with a gun ready to stop deadly threats just like this.

We teach the underbelly of our society — we teach thugs everywhere — that threatening the lives of others is not only permitted, it’s rewarding.

A life threatened here without consequence is the seed for more down the road, as is every other violent offense that goes off without a hitch.

There are people in our society that want to affect change not through armed and vigilant defense, but by changing the hearts and minds of those who would do harm.

There’s nothing wrong with changing the hearts and minds of criminal elements of a culture — that’s a great thing.

What activists for gun control don’t see, however, is that the agent of change for the hearts and minds of many — if not most — criminals is the knowledge that good guys with guns are prepared to put them out of commission if they decide to prioritize their material gain over the safety of others.

This store has got to get an armed employee or two in their midst.