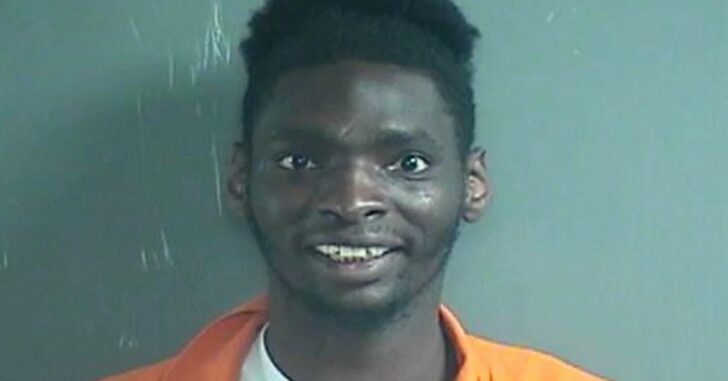 NEW JERSEY — It’s tough to leave your old ways behind sometimes, and this lowlife is no different. After being let out of jail early due to the COVID pandemic, he’d quickly return to his normal life of crime.

Jerry Crawford, 25, was serving time for burglary when he was let out on “public health emergency credits” to parole supervision on Nov. 4, prison officials confirmed to NJ.com Wednesday.

He has since been charged with the murder of Davion Scarbrough, 18, who was gunned down in Bridgeton on Nov. 6 — just two days after Crawford got out of South Woods State Prison, the outlet said.

Crawford was already in custody when he was charged with the murder, after picked up on gun and theft charges.

These ‘free passes’ of course don’t, as the majority, end in tragedy. It’s tough to decide who will behave themselves when released, but if they have a violent past, I say keep them where they are for the duration of their stay.

Previous article: Woman Fatally Shot While on Zoom Call after Her Toddler Found a Loaded Gun in Her Apartment Next article: 3 Killed, 2 Injured After Argument At Bar Leads Suspect To Come Back With Rifle, Suspect Still At Large