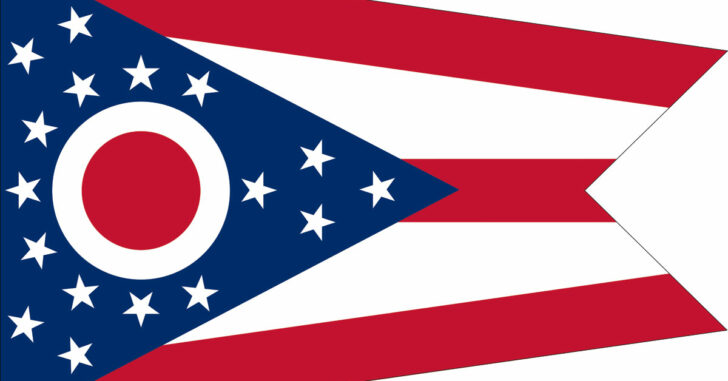 Passing out of committee and heading for a full vote in the Ohio House of Representatives likely any day now, H.B. 227 would eliminate the state’s requirements for concealed carry permits and training in order to carry a concealed firearm. This would make Ohio the 22nd state to green-light the carrying of a concealed firearm without a license, which we like to call “Constitutional carry.”

If passed into law, House Bill 227 would make a concealed weapons permit optional, including the mandatory eight hours of training, and eliminate the current requirement that people promptly notify police officers they are carrying a concealed weapon.

The primary sponsor of the bill is Republican lawmaker, Rep. Tom Brinkman of Mt. Lookout.

“Law-abiding citizens need to be able to defend themselves. This levels that playing field. It’s not the guns that are the problem. It’s the bad people are using them with abandon.”

While the anti-gun crowd will undoubtedly provide the same hysterical, unfounded cries about the impending “blood in the streets” that they always do when gun laws are relaxed — but especially in response to the passage of Constitutional carry laws — we know that nothing of the sort will happen. Most studies seem to find no connection between varying concealed carry laws or restrictions and changes in crime rates of any sort.

Even if there’s no clear, population-wide, positive effect on public safety, it has a positive effect on my personal safety so I’ll continue to carry, thank you very much. Hopefully we’ll see Ohio join as the 22nd Constitutional carry state soon!

By Jeremy S. via TTAG and republished with permission.