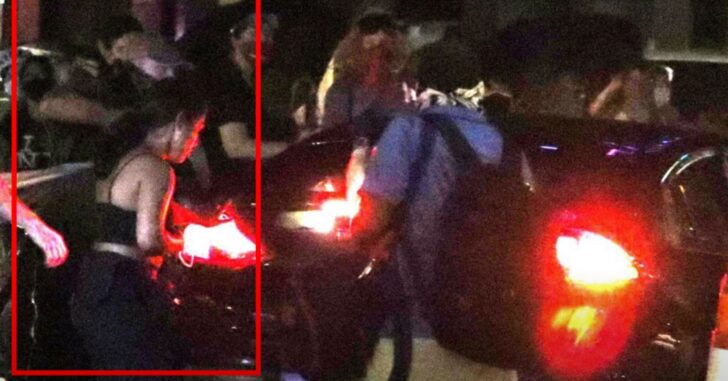 This weekend has been consumed by an incident out of Austin, Texas during a BLM protest, where Garrett Foster was shot and killed during a confrontation.

A press conference was held just hours ago by the Austin Police Department, answering some very important questions.

A driver, seen in the video below, was turning right onto a street where protesters were walking. He stopped, unable to move forward anymore, when Foster apparently approached the vehicle with others. Foster had his AK-47 with him and according to the driver of the vehicle, pointed it at him.

In response, the driver, a valid concealed carry permit holder, drew his gun and fired 5 shots at Foster, striking him multiple times.

The driver then sped off and at this time, another concealed carrier in the crowd fired 3 or 4 shots at the fleeing vehicle, likely believing that he pulled up and shot someone in an unprovoked manner.

Once a safe distance away, the driver called 911 to report that he had just shot someone in self-defense. He was told to pull over and would be met by police.

Police took the driver, as well as the concealed carrier in the crowd, to the homicide unit at police headquarters to be interviewed. After the interviews, both were allowed to leave the station.

You can watch the entire press conference below:

Previous article: New Video And Photo May Shed Light On Austin Shooting Death Of Garrett Foster During Protest Next article: [VIDEO] Protester And Driver Face Off With Guns Pointed At Each Other In Oregon