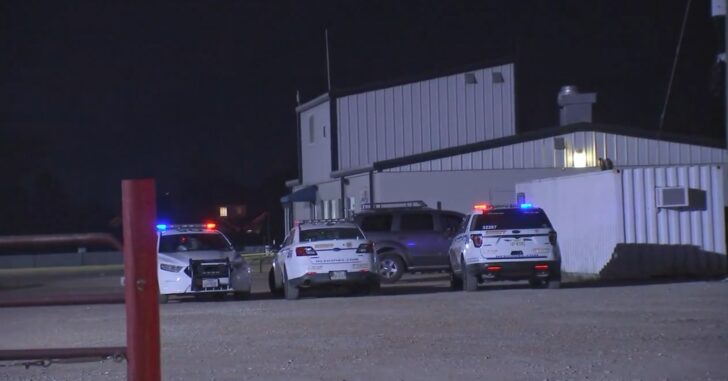 HOCKLEY, TEXAS — The manager of a drive-in movie theater is alive thanks to her quick thinking, and her decision to carry a firearm.

It happened early in the morning, after the theater had closed for the night.

The Harris County Sheriff’s Office told ABC13 two managers were finishing up their shift when they spotted some motion inside the concession stand.

Deputies say one of the managers decided to go check it out and was confronted by two men.

When the manager went to see what was going on, she was almost immediately hit with a bat by one of the suspects. The other suspect took off.

Realizing the severity of the attack, the manager drew her firearm to fight back. The suspect was shot and died at the scene.

Police are still looking for that second suspect.

Being up against a man with a bat, even if he weren’t yet using it to injure you, can definitely be cause for lethal self defense.

In this case, the attack was already underway. And thank God she was still able to defend herself. Had she been knocked out, who knows how this story would have ended.