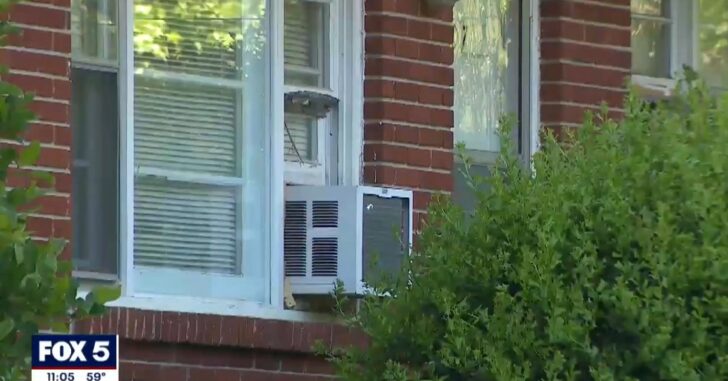 BARTOW COUNTY, GEORGIA — In an attack with no known motive, a father and son came to the aid of a neighbor after hearing his wife screaming for help.

86-year-old Calvin Lee was being beaten by a man, who neighbors say lives in the area, with a metal pipe.

“He pulled him out of his house and started beating him,” a neighbor told reporters.

A father and son, who heard the cries for help and didn’t know the person being attacked, knew they had to do something. One of them grabbed a gun, and they both went over to try and stop the attack.

Those neighbors say the attacker turned on them. He punched one in the jaw and tried to take the gun away from the other. That’s when they fired two shots, hitting the attacker.

Calvin Lee was taken to the hospital by helicopter. No word on his condition was immediately available, but we hope that he is able to recover from this senseless attack.

The suspect was also taken to the hospital and is expected to survive. He faces a host of charges, including burglary, two counts of aggravated assault and one count of criminal trespass.

Previous article: Ex Tries Forcing Way Into Woman's Home, She Uses Shotgun To Stop The Threat Next article: Carry At Home: Man Beaten And His Firearms Stolen, Still Manages To Fire At Intruders As They Flee