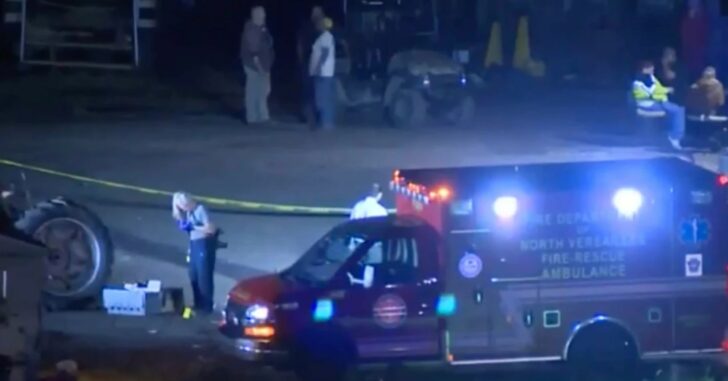 PITTSBURGH, PENNSYLVANIA — Two teens were shot, one killed, after an argument that took place between two groups while on a haunted hayride. That’s right; no place is safe, even something that’s meant for groups and families

“We heard the gunshots and somebody came running past us and didn’t tell us anything [We heard] about four or five [gunshots], and they evacuated us,” employee Pipper Donaldson told the outlet.

Who was the gunman, you ask? Well, it was another teen. Police are searching for him, only saying that their suspect is between the ages of 15 and 17.

The biggest problem for citizens in this circumstance, as I see it, is that any one of the innocent bystanders at that location could have been injured or killed. These are the times that we’re up against, yet some still question why lawful citizens carry firearms wherever they go.

If someone is able to crack the gang problem, and the problem of young kids thinking that guns are the answer to their problems, we’d be in a much safer place.

Previous article: Two Very Serious Scenarios That Show Us How Important It Is To De-Escalate Situations Next article: Deputies Fight For Their Lives In Terrifying Ambush Video During Traffic Stop