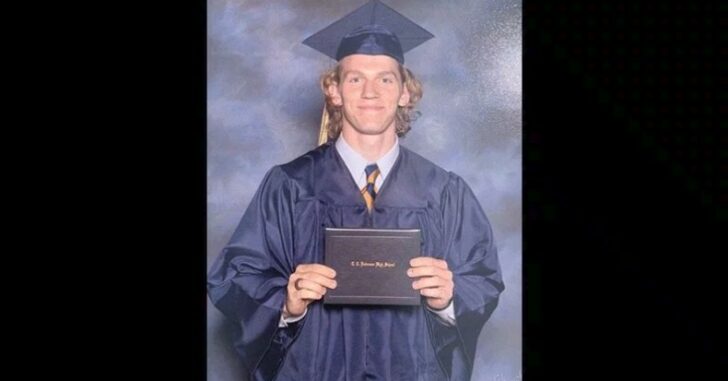 CHARLOTTE, NORTH CAROLINA — Two people were killed and four injured when a gunman opened fire on the University of North Carolina campus on Tuesday, the last day of classes.

The suspect was taken alive, in the same building where he committed the horrible crimes, and is now facing multiple charges.

The two students who lost their lives have been identified as Ellis Parlier, 19 and Riley Howell, 21.

Reports from witnesses came in to say that Howell charged at the gunman and jumped on him in an attempt to stop his actions.

His actions, and his sacrifice, saved lives.

There is no telling how we would react to an active shooter, but Howell seems to have made the quick decision to enter himself into the mix and try his best to stop the rampage. That bravery is something that an entire community is grateful for, and Riley Howell is indeed a hero.