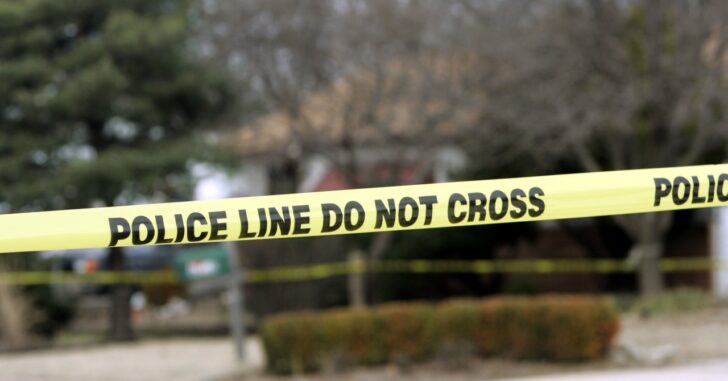 The police are withholding a lot of specifics about this shooting out of respect for the families involved. This is certainly not a cut and dry home intruder – self defense shooting incident.

Police said the 24-year-old man, identified by the Jefferson County Coroner as Takwon Wilson, of Denver, entered the home around 11:30 p.m. Wednesday and said his behavior “frightened the homeowner.” Wheat Ridge police said Wilson refused to leave, approached the homeowner and his family, and was subsequently shot.

Wheat Ridge officers and then Arvada Fire first responders tried to revive Wilson, but he died at the scene, police said. Wheat Ridge police said investigators determined “this is a tragic situation rather than a criminal act” and said “both families” are cooperating with police.

If we try to read between the lines, we might be able to infer a few things. First, it doesn’t sound like Wilson (the intruder) was purposefully engaged in a criminal act. The police determined that the entire situation was a tragic event as opposed to a self defense shooting.

The fact that both families are cooperating and asked for privacy on the matter, as well as police refusing to comment when asked if the shooter and intruder knew each other, might lend us to believe there was some familiarity between the two families, or at least the two involved in the shooting.

We don’t know what caused Wilson to enter the house without consent, or what actions he was taking that caused the homeowner to shoot and kill him. The fact remains that police are not pressing any charges, which means they deem the shooting justified; even if it was tragic.

It is hard to fault anyone for trying to protect themselves or their families. We hope that both families can reconcile whatever happened, and in time move forward with their lives.

Previous article: Armed Robbery Suspect, With 'F*** Police' Tattoo, Arrested While Exfoliating Next article: Tim McGraw And Faith Hill Call For Gun Control: "It's Not About The Second Amendment"