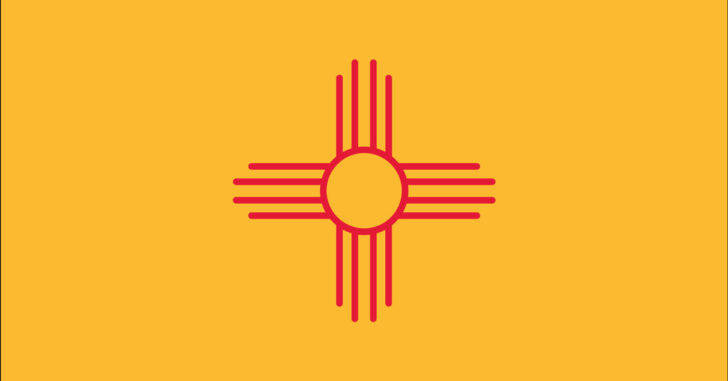 On Friday, New Mexico Governor Michelle Lujan Grisham signed into law a bill that bans nearly every type of private gun sale. The exclusions include sales between law enforcement, or between family members, and does not apply to antique firearms.

The new law will take effect in July, and those found guilty of breaking the law will be facing a misdemeanor charge.

The law enforcement side of the state had mixed reactions, with many saying that they would not be enforcing the new law.

Several law enforcement officials also stood behind the governor, including the Albuquerque police chief and Santa Fe County sheriff. About 30 other sheriffs in the state have said they will not enforce the law, as well as any others that win approval in the Legislature this session.

The sheriffs argue the bills infringe on gun owners’ constitutional rights and would be ineffective in stopping criminals from obtaining weapons.

“I really think next year we’ll be back at the Legislature, saying, ‘Well that didn’t’ work, what do we do now?’ ” Cibola County Sheriff Tony Mace said in a phone interview.

These are the times we live in. Let’s see how many crimes this prevents.

Previous article: 'No Guns' Sign Doesn't Stop Armed Robbers, Except A Concealed Carrier Was Inside, Leaving One Robber Dead Next article: The Estimated Number Of Guns In America Might Be Way Off