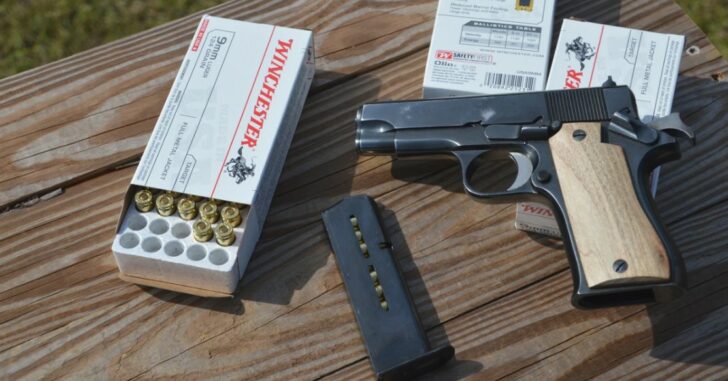 If certain representatives of this state get their way with this newly introduced bill, it’ll spell trouble for nearly every single gun owner that calls this place home.

SB 501 was introduced into the Oregon Senate, and it’s summary will scare any law-abiding gun owner.

I’ve highlighted just a few of the ‘wtf’ items in the summary.

This would admittedly be a tricky thing to pass in it’s entirety, but it shows us yet again that serious restrictions on firearm ownership can be lurking right around the corner in some unexpected places.

“Oregonians need to show up at the Capitol and express their concern over their personal safety and the harm caused by this kind of legislation,” said Rep. Bill Post, R-Keizer, who went on to point out that everyone from hunters unable to meet their allowed bag limit due to lack of ammo to gun owners who would have their now-legal firearms outlawed had skin in the game.

In any event, it’s one to watch to see how it progresses. In the meantime, anyone in Oregon should be vocal with their opposition to such a measure. If the slim chance allows this to pass down the road, it would poise Oregon as one of the most restricted states in the Country in the world of gun control legislation.

Previous article: The New Springfield Armory SAINT™ Edge Pistol Should Be On Everyone's Want List Next article: [WATCH] CA Business Owner Sleeps At Store After It Was Broken Into, And The Thieves Came Back