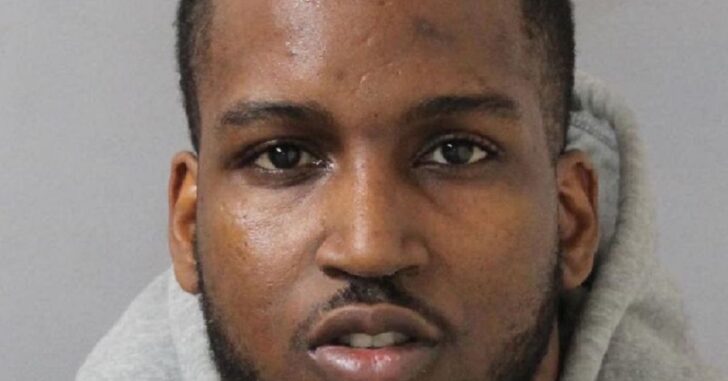 NASHVILLE, TN — A man has turned himself into the police after a self-defense incident took place outside of an IHOP that left the man he was defending himself against dead, WSMV reports.

The man shot his attacker and bolted, as he was sitting in the driver’s seat of an SUV. Was that the right call? I can’t say. But the police sure aren’t faulting him for it.

The admitted shooter, 23-year-old Larico Nelson, surrendered his legally-owned pistol to police officers and gave a full statement to detectives at South Precinct on Monday morning.

He told police that he shot Stewart out of self-defense and was not arrested. Nelson told police that the incident occurred when Stewart approached his SUV and asked who was banging on Stewart’s car window.

According to Nelson, a woman who was not involved with the shooting thought someone stole her phone, and was knocking on car windows asking for it back.

Detectives believe Stewart mistakenly connected that woman with Nelson and his friends in the Audi SUV. Nelson, the driver of the Audi SUV, reported that Stewart was armed and raised a pistol at him. Nelson then shot Stewart and drove away.

Witnesses told police that they saw the pistol on the ground beside Stewart after he was shot, but officers did not recover the gun.

To sum up the stupidity of this guy:

Not for nothing, but I’m not sure how many people are going to say this guy didn’t have what was coming to him hit him square in the face.

Previous article: MOM KNOWS BEST: Mother Of 3 Shoots Man After He Kicks Down Front Door. "I Would’ve Killed Him If I Had To." Next article: Does Your State Allow Being Armed While Voting?