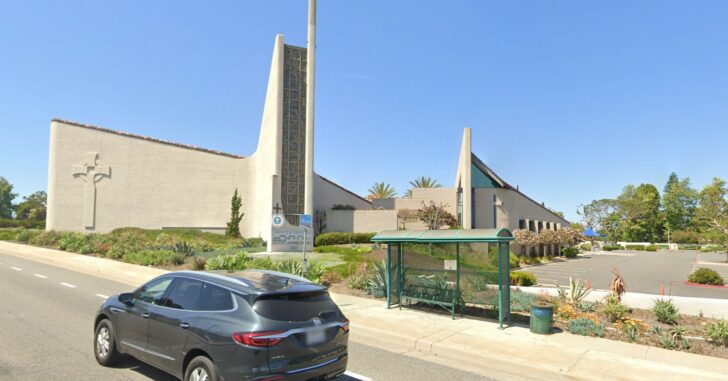 ORANGE COUNTY, CALIFORNIA — A suspected mass Shooter, said to be Asian and in his 60’s, opened fire at Geneva Presbyterian Church roughly one hour south of Los Angeles.

1 person was killed and 5 others injured during the shooting. Of the injured, 4 are said to be in critical condition. Police are investigating and have not released a motive.

#OCSDPIO Deputies are responding to reports of a shooting at a church on the 24000 block of El Toro Road in Laguna Woods. Multiple victims have been shot. More details to follow, PIO en route.

Police said during a news conference that members of the congregation tackled the gunman and hogtied him, which is how he was found when police arrived. Police arrived within minutes of the first calls for help.

Two handguns were located at the scene.

Previous article: EXTREMELY GRAPHIC: Understanding How Little Time We Have To React In The Face Of A Mass Shooting Next article: Gun Owners Of America And Stephen Willeford Release Statement Regarding The Mass Shooting In Buffalo