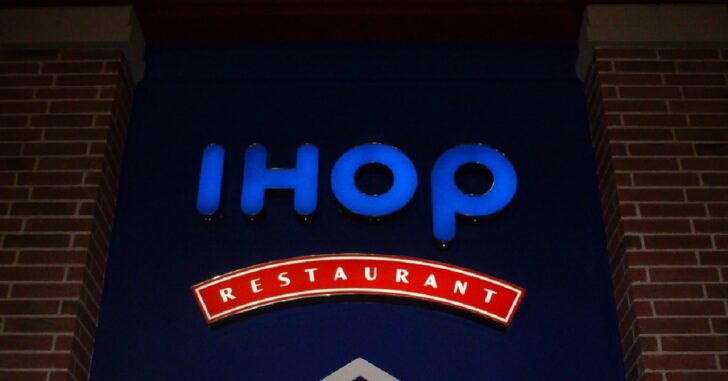 The man, whose wife was actually in the car at the time, had a .40 caliber handgun, and he wasn’t going to be threatened.

An Uber Eats driver told police that he arrived at the restaurant around 12:30 a.m. to pick up a food delivery. He said as he got in his car, a man approached, pointed a gun at him and demanded his car keys and money, according to a police incident report.

The driver said he reached in the console of his 2016 Hyundai, retrieved his .40-caliber gun and fired twice. The men who attempted to rob the driver returned fire, police said. One man shot during the gunfire exchange and was taken to the Regional Medical Center. Police said two other men with him ran from the scene.

The driver and his wife, who was in the passenger seat during the shooting, were not injured. The woman told police she ducked down when the gunfire started…

Investigators said the three men in the IHOP attempted robbery match the description of three men connected to an earlier robbery. The Thursday morning shooting at the IHOP is the second time recently that a shooting has occurred at the restaurant. Last May, Devin Wilson, a 27-year-old Air Force veteran, was shot and later died after a man shot him as he tried to protect a woman at the restaurant.

Memphis struggles with a high crime rate, as do many cities of substantial size — fortunately for them, they go without some of the draconian restrictions of large metropolises like New York City or Chicago.

Hats off to the delivery driver for being willing to defend both himself and his family.