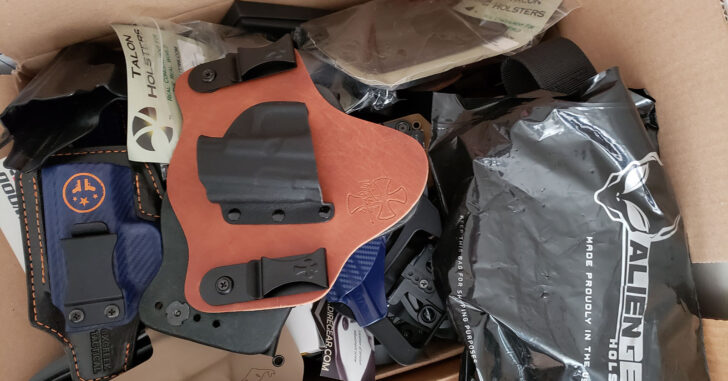 BUCKEYE, ARIZONA — A man was in the meat section of an Arizona Walmart when his gun started to slip from it’s position while in his waistband. He wasn’t using a holster.

When he tried adjusting it, that’s when the trigger was unintentionally pulled.

UPDATE: Adult male accidentally shot himself in the groin area inside the Walmart Watson & Yuma. Being transported to hospital. No other injuries.

The man was found by police with ‘survivable injuries’. There is the possibility of charges, which would include unlawful discharge of a firearm.

If you shoot yourself in the groin, you’re definitely doing it wrong.

Hopefully, this man can now put some good information to use and get himself a holster to secure his firearm.

It’s a negligent discharge that was 100% avoidable. Be smart out there.