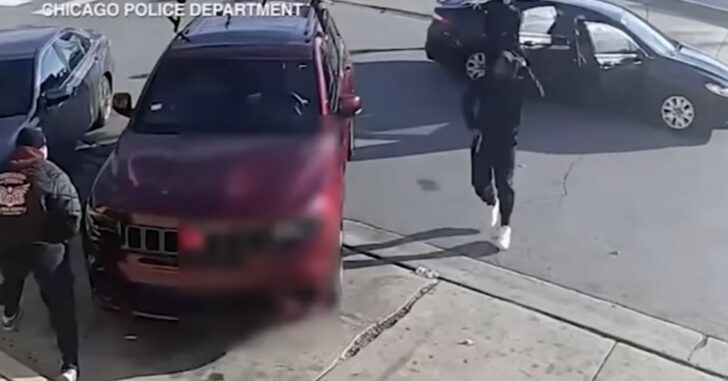 A retired firefighter died during a gun battle that took place after he was quickly targeted in an attempted carjacking. The man, a concealed carrier, acted quickly in his response but made a few mistakes that ultimately led to his losing the fight.

As a suspect was fleeing after our armed citizen fired in self-defense, he fired shots behind him in a random fashion. Unfortunately, one of those shots hit the armed citizen in the abdomen. He later died at the hospital from his injuries.

Armed citizens everywhere should watch this video, and learn from it so that we are better prepared for anything that may come our way. These lessons from this video and many others, along with training and a solid grasp on what it actually means to carry a firearm, are some of the keys to successful self-defense.