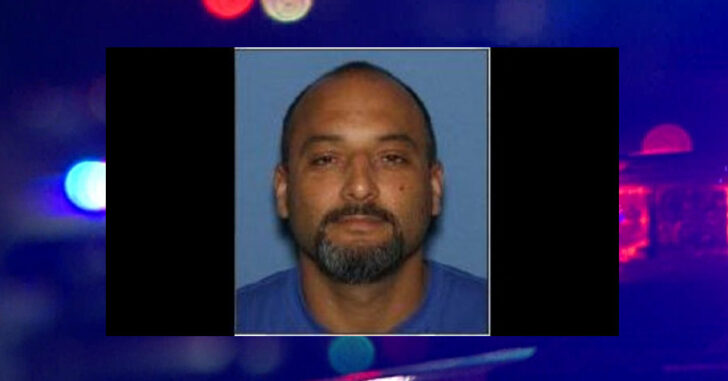 FORT SMITH, ARKANSAS — Fort Smith police detained an erratic subject running down the street, screaming about guns. He just left a store where he was shot in the shoulder with a gun. Multiple witnesses confirm he entered the store holding a rock over his head, menacing the owner and his customers.

According to NWA News, police detained the man and treated him for his gunshot wound. He tested positive for methamphetamines and appears to have injected some prior to the incident.

After he was shot by the business owner, the man still threw the rock but it didn’t go very far. That shot to the shoulder was a pretty suave move. Not sure if intentional or just lucky, but it both did the trick to neutralize the dude on meth and not kill him.

A guy high on meth is somewhere on par with someone with an apparent psychological disorder in terms of his relative danger to the community and the amount of cognizance he has over what he’s doing.

The business owner likely could tell something was up but we don’t have an App yet to determine if the person we’re dealing with is high on meth.

Side Note: Get on that App developers.

One of the cool things about most gun owners is that they’re really not out there in the world looking to kill people. Law-abiding citizens usually take up the gun because they’re worried that other people may be wandering out there, looking to do real damage. And, in this crazy world, there’s a chance that dangerous person runs into you.

For those moments, a gun can’t solve a problem but it can work as an essential tool to secure your safe passage. And ultimately, that’s what most people want — to be able to move around freely without having their lives put in jeopardy.

The guy on meth will hopefully get some treatment. That’s what I always sincerely hope when I run across stories like that. I hope his time in prison is spent in contemplation of the situation that got him to that point.

As for the store owner, I think his customers know he takes their health and well-being very seriously.

Previous article: Occupant In Apartment Forced To Fight For Gun After Suspect Forces Entry Into Home Next article: Woman Tries To Pull A Teenager Back From Charging Into Retired Officer's Home -- Can't Fix Dumb