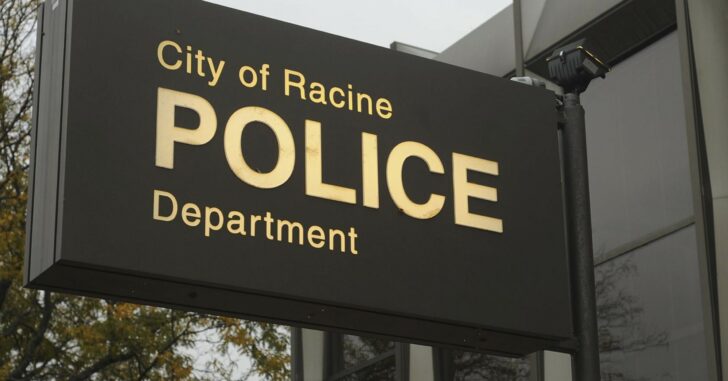 RACINE, WISCONSIN — When a man heard some children screaming for help, he ran over to find them being attacked by a dog while walking to their bus stop Wednesday morning.

The citizen rushed to the children’s aid and scared the dog away from them, but the dog then began lunging at him, and he fired one round at the dog. The bullet grazed the dog, and it fled.

The children were both injured and taken to the hospital, but the extent of their injuries was unknown.

Attacks like this are not common, but they do happen. The most important part, aside from dog owners maintaining control over their dogs, is that a person in the area was alert enough to spring into action so that this didn’t turn out worse than it did.

A lot can be said about quick-thinking people, as their actions can determine the outcome of situations such as this one.

The dog was captured by Police Department community service officers, and the owner was issued a citation for an animal at large. The fate of the dog was not revealed in the article, but we can assume that the animal was put down as a result.

Keep those eyes and ears open, and keep your dogs on a leash. This was an unnecessary attack that could have been avoided.

Previous article: Private Sale Goes Bad When Punk Kid Pulls Gun -- He Didn't Get What He Wanted Next article: School Superintendent Becomes Police Officer So That She Can Carry A Firearm At School