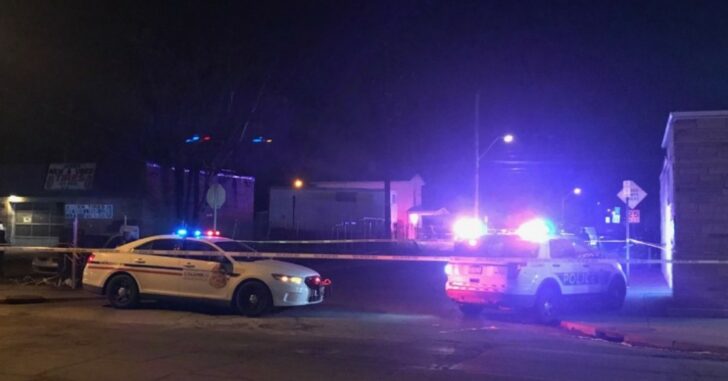 COLUMBUS, OHIO – A man held at gunpoint in an armed robbery attempt drew his concealed carry handgun and stopped the robbers, killing one of them. Police were call to the E&E Food Market in the 700 block of East Hudson Street around 7:25 p.m. on January 12th.

Upon arrival, they found Kiran Hill, 18, with gunshot wounds. He was transported in critical condition to Riverside Methodist Hospital, where he succumbed to his wounds. His accomplice, Josiah Cocroft, 17, was arrested and charged with murder.

The intended victim, a 33-year-old concealed carry permit holder, remained at the scene to talk with investigators. He stated that the pair approached him, and the man identified as Hill pulled a gun on him. At that time, the CCW holder drew his gun, and the two exchanged gunfire. The man was uninjured.

A gun that is difficult to grip solidly for the draw or a holster and/or clothing that hinders the draw can literally be the difference between life and death…the difference in being able to use lethal force in self-defense or being shot while fumbling with a gun, holster, or clothing.

If you carry, are you confident that your choice of handgun, holster and clothing will allow you to draw quickly enough to defend yourself? You can’t afford to not be honest with yourself.

Previous article: Home Invasion Suspect Gets Fatal Greeting At The Front Door Next article: Woman Dies After Allegedly Accidentally Shooting Herself - Fiancé Arrested for “Having Weapons While Under Disability”