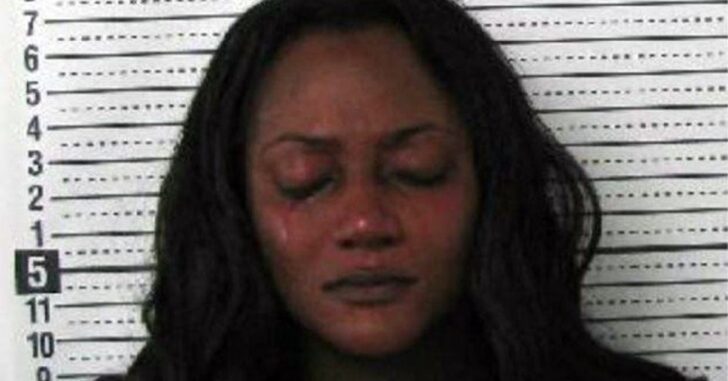 SELMA, AL — A woman was thrown behind bars after shooting and killing her estranged husband in front of her home July 31, AL.com reports.

It’s not very clear why, but let’s break down what happened:

That’s pretty darn cut-and-dry, but she was arrested on a warrant for “murder-domestic violence.”

Now, my question is simple: what kind of victim-blaming, nonsensical, unjust malarkey is this?

If this woman used her firearm to defend herself against a documented abuser in the middle of posing himself as a deadly threat to her or her kids, exactly who has the right to bring her up on charges? That goes doubly so for anyone living within a “stand your ground” state.

A lot of sites are calling this a racially-charged choice to go after Jacqueline for murder. I can’t speak to that authoritatively, and so I won’t.

I will, however, say that anyone of any race, gender, or belief has the God-given right to defend his or her person.

If that’s what she has done, and she faces criminal charges for it, may God have mercy on those responsible, and may Ms. Dixon be very well-compensated for her time.