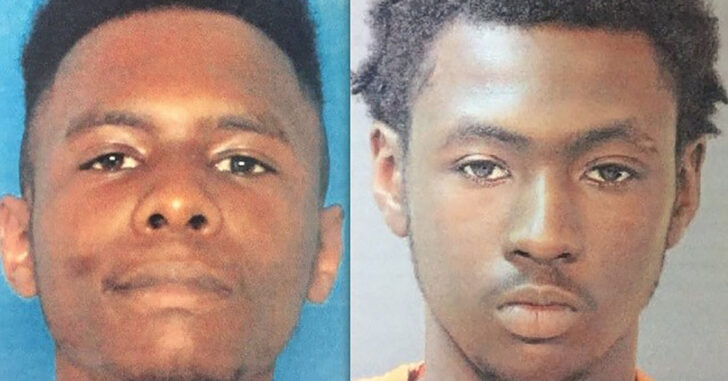 LAKE CHARLES, LOUISIANA — In a semi-tragic, semi-hilarious turn of events, two home intruders have been arrested after one shot the other on accident.

As KATC reports, the incident was anything but ordinary, and the reason one of the suspects was shot by the other is not readily apparent.

The two suspects, Dontae Scott and Walter Williams, entered the home they targeted and demanded personal property from those inside. They then fled the residence, committing the perfect crime… almost.

According to KATC: “After the suspects fled the residence, the victims heard a single gunshot come from behind the house. While officers with the Lake Charles Police Department were investigating the incident, they were notified that a man arrived at a local hospital with a gunshot wound to the abdomen, according to Lt. Richard Harrell, spokesman for the department.”

Police say as they were fleeing, Williams accidentally discharged his firearm and shot Scott in the abdomen, although the specifics are not clear.

Probably had his finger inside the trigger guard.

Scott hasn’t been arrested yet, what with all the being shot and whatnot.

Gun safety isn’t just for the good guys. If you’re a bad guy and don’t follow the rules for proper firearm safety, stuff like this happens.

Which, really, isn’t all that bad, actually, I guess.

Kinda a win-win for the good guys, right?