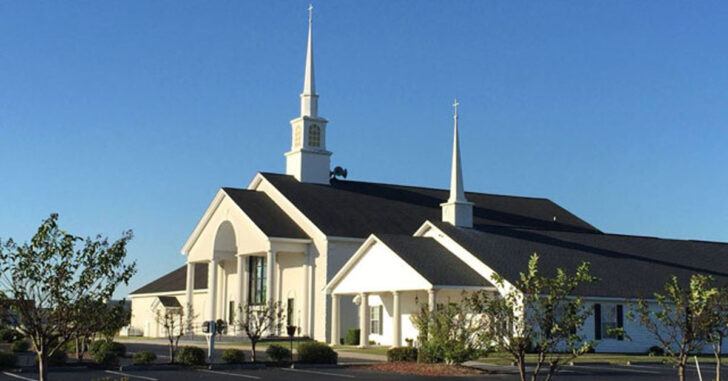 MYRTLE BEACH, SOUTH CAROLINA — A security guard at a church had a stroke of luck when a suspect approached him, tried to rob him at gunpoint, and then ultimately had his gun jam after the first shot.

Guns.com reports on the incident;

The suspect approached the victim — a security guard — at the Grand Strand Baptist Church around 11 pm on Thursday as people inside prepared for a weekend event. The suspect asked the guard if he had change for a $20 bill, but as the guard reached for his wallet, the suspect trained a gun on his stomach and then took the wallet.

The guard pulled his own gun as the suspect began walking away. In response, the suspect fired a shot, which struck the guard’s car door. Then as the guard returned fire, the suspect attempted to fire a second shot, but his gun apparently jammed. The guard then seized the opportunity and emptied his weapon, striking the suspect multiple times.

The suspect ran to a nearby restaurant and told employees that he was attacked and needed medical attention. When police arrived, witnesses pointed them to the injured man and the area they saw him ditch his gun. They also spoke to the security guard, who identified himself as the shooter.

The guard is lucky to have the suspect’s gun jam, and it brings into question his reaction to the armed robbery. Once the suspect is leaving, should we draw our firearm? It’s a question that can likely only be answered in the moment, but it’s one to think about before you’re in a similar situation. If there’s a place to go to so that you’re in a safe place, that may be the better bet. Engaging an armed suspect who is heading in the opposite direction can be a deadly response, but we can also appreciate the desire not to let him get away.

It depends on your state, the laws, the situation, and your brains.