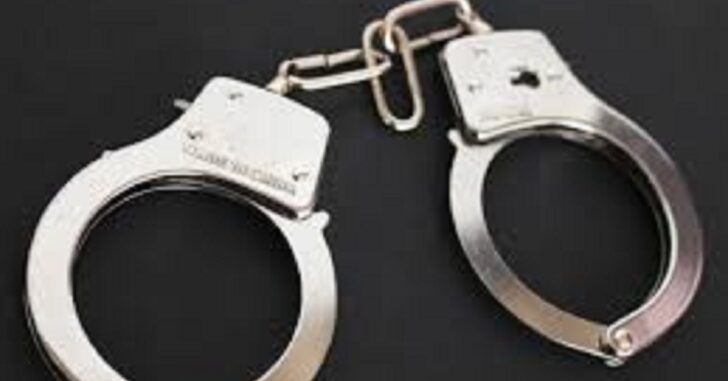 ARLINGTON, TN — One teenager was hoping to make a major move on his friend’s mother in the middle of the night during a sleepover, FOX 13 reports.

He didn’t care about consent, but he would very, very quickly learn to care about the consequences of threatening the safety of a responsibly-armed woman.

For those who are disturbed by accounts of sexual assault, please be advised that the report below, provided by FOX 13, is fairly detailed and discretion is advised:

Police said Jordan Corter, 18, was staying over a friend’s house Sunday night when he forced himself into his friend’s mother’s room and attempted to rape her. The incident happened around 2:30 a.m. Monday morning in Arlington, according to a criminal complaint.

Corter forced the woman, who was not identified, to the bed as he put his hand inside her pajama shorts and started to touch her, police said in the affidavit. The victim told police there was no penetration, but she did receive a black eye when she jerked away and stuck herself in the face.

The woman was able to knee Corter in the groin, and retrieve the pistol in her bedroom, according to the criminal complaint. Police said the woman then placed the gun in the man’s face and told him to leave. Police were notified of the incident Monday afternoon after the victim told her boss at work what happened the night before.

Corter is charged with sexual battery and criminal attempt rape, according to a criminal complaint.

A couple of things, here:

First, this woman did a fantastic job defending herself. Although she was absolutely in the right producing a firearm to eliminate the threat, she didn’t wait until then to start putting the fight to her attacker. Her Equalizer helped, but she won that fight, period.

Second, how in the holy hell did it take until the next afternoon?