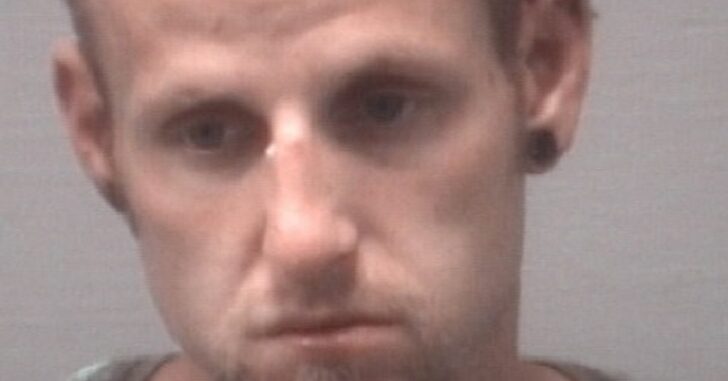 WILMINGTON, NC — In Wilmington, North Carolina, a man was ever-so-rudely woken up in the middle of the night by a man smashing the way through his back door.

It was the last mistake that burglar would ever make. One shot, one call to 911, and it was all over.

The homeowner told deputies that he heard his back door get kicked and saw a man, later identified as 35-year-old Daniel Thomas Hauser, enter his home. He grabbed his gun and shot Hauser once, fatally injuring the man.

“I had an intruder in my house. They broke in,” the homeowner said during a 911 call. “I was asleep in bed and I heard the glass break downstairs and I got out of the bed.

No other details have been released and officials say the investigation is still ongoing. When reached Tuesday morning, the homeowner declined to be interviewed.

He says later in the 911 call that he knew the intruder, but didn’t know why he would break into his home. The homeowner also admitted to the dispatcher that he first called his friend, who is a Brunswick County deputy, and the deputy told him to call 911.

By the way, should you ever be faced with a situation such as this and the investigation continues to be ongoing — even when you are clearly in the right as this homeowner was — do what he did.

When faced with the opportunity to speak with the press, he declined.

Should you ever feel the need to share your story, wait until your name is clear. You don’t want a public account of what happened that has a one in ten million chance of having any inconsistency. It just serves to complicate the process meant to help responsible citizens like you and me.