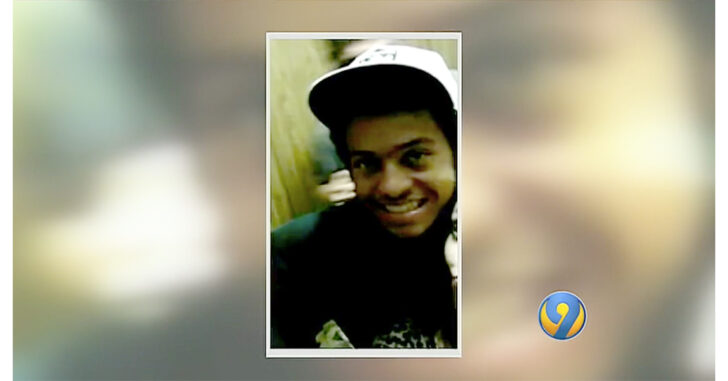 CATAWBA COUNTY, NC — You’ve read stores like this one before. Three wayward yoots got it in their heads that they were going to break into a home to steal some cash/drugs/guns. But…oops! Much to their surprise, the target of the robbery attempt was armed and knew how to use his gun.

Catawba County deputies said the shooting happened at a home on Fairview Drive just before 6 p.m. but authorities found 17-year-old Shane Cauthen in a vehicle off Startown and Blackburn Ridge roads in Lincoln County around 6:15 p.m. Wednesday.

Investigators said Cauthen had been driven there.

Deputies said Cauthen and Dylan Lee Gates and Cory Aaron Ingram came to a home on Fairview Drive on Wednesday wearing masks, intending to rob someone at the home. An unidentified 17-year-old was the target of the the attack by these three national merit scholars and a gunfight ensued.

During the confrontation, the Catawba County Sheriff’s Office determined Cauthen and the robbery victim shot at each other. Cauthen was shot four times, according to the Lincoln Herald.

Four bullet wounds is a lot. Too much, in fact, for Cauthen to survive.

Cauthen was taken to the hospital, where he was pronounced dead.

And with the arrest of his two accomplices, that should have been the end of this sad, if all too familiar little story. But Cauthen’s family thinks he was somehow wronged by being shot during an armed robbery. Mom says Cauthen just didn’t deserve what he got.

“He was a good boy,” said his mom Shanda Cauthen.

Of course he was.

“I think they should be charging (the victim). If somebody gets shot four times, I mean, that was aiming at him,” Cauthen’s grandmother, Diane said.

“He was going to better his self. He needed four more credits to graduate,” his mother, Shanda, told Channel 9.

But as usually happens when someone successfully defends himself against three attackers who are shooting at him . . .

Investigators met with the District Attorney Thursday morning and they determined that the shooting was justified. A case of self-defense.

Shockingly, Cauthen’s family was wasn’t happy with the outcome. And they’re not taking this lying down. The 17-year-old and his family report being threatened. And that’s not all. Later in the day, at the scene of the shooting, a man drove up to take a look at the scene.

One man who said he raised Cauthen for many years stood and stared at the house.

A man at the house who is a relative of the teen who was the robbery target, drove up to the edge of the driveway and asked that man to leave. He didn’t.

That’s when the relative pulled out an AR-15 rifle and asked the man to go away.

When that gentleman reached behind him, as of to pull out something from behind his back, the relative with the AR-15 raised the barrel, pointed it at the man, and yelled at him to stop.

Police arrived and defused the situation. But it doesn’t sound as if Cauthen’s family wants to let their budding young felon go un-avenged. Which means that the victim and his family probably won’t want to let their guard down any time soon.