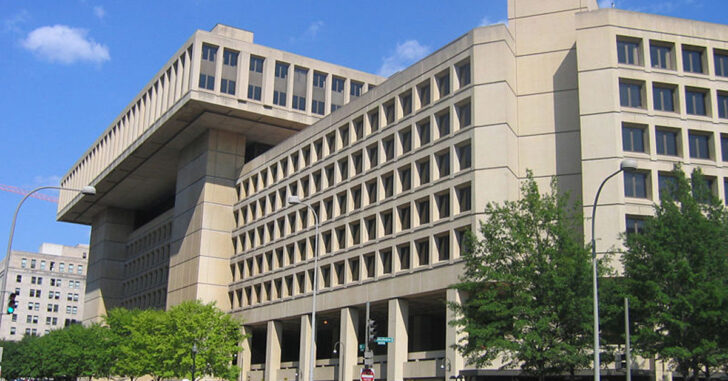 The horrifying school shooting that took place in Florida on Wednesday was carried out by a teenager who, after little investigation, was found to suffer from mental illness and has had his fair share of trouble during his life.

Yesterday, we reported that the FBI was tipped off about this young man, but acting on this tip was never brought to fruition.

Now, we’re learning just how hard the ball was dropped.

Over the course of 7 years, police were called to the home where he lived a total of 39 times. Calls were made as the result of domestic disturbances, mentally ill person, and many other reasons.

The first tip was given to the FBI in September of 2017, and vice.com reports on that tip as follows;

A YouTube user named Ben Bennight sent a tip to the FBI reporting that another user named “Nikolas Cruz” had commented on one of his posts, saying, “I’m going to be a professional school shooter.” He told BuzzFeed News the FBI came to his office to interview him the next day but that he did not hear from them again until a few hours after the shooting, when they called back asking for more information. Both times agents wanted to know if he knew anything about Cruz, which he says he did not.

The FBI has confirmed it received the tip but says it was unable to follow up at the time, because “no other information was included in the comment that would indicate a time, location, or true identity of the person who made the comment,” special agent Robert Lasky said, despite the fact that the username contained Cruz’s real first and last name. Lasky added, “The FBI conducted database reviews, checks, but was unable to further identify the person who made the comment.”

The second time that the FBI was tipped off about this gunman was much more recent, and much more specific. This tip was sent on January 5th of this year, less than two months before the deadly attack.

The FBI receives a tip providing “information about Cruz’s gun ownership, desire to kill people, erratic behavior, and disturbing social media posts, as well as the potential of him conducting a school shooting,” but does not investigate it.

“Under established protocols, the information provided by the caller should have been assessed as a potential threat to life,” the FBI admitted in a statement. “We have determined that these protocols were not followed. The information was not provided to the Miami Field Office, and no further investigation was conducted at that time.”

It has also been learned that on February 8th 2017, the gunman was expelled from school for disciplinary reasons, although exact details were not made available. One student of the school told reporters that he was expelled for bringing knives to school; something that he was reported to have done in the past.

Three days after his expulsion from school, he purchased the AR-15 he used to carry out his deadly rampage.