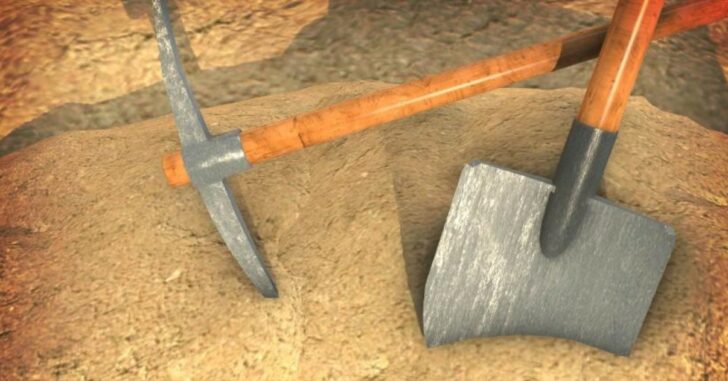 NATORNA COUNTY, WYOMING — There are a few things that I never want to be faced with when finding myself in a self-defense situation; knives, and now pick axes.

That’s just what happened to one man, head of a homeowners association, as he went to talk with one of the homeowners about the condition of his property.

Forty-five-year-old Wade Miller, who was the president of the Home Owners Association, visited an owner on Okeepa Drive after numerous complaints about the condition of the property.

The homeowner and Miller began to argue and reports say Miller broke out a glass patio door with a pick axe and hit the owner two or three times with the axe and then attacked him with a gardening spade and wooden post.

That’s when the owner says he produced his firearm and ended the attack. There was no mention as to whether a shot was fired, but it doesn’t seem to be the case. The simple presence of the firearm seems to have been enough to end this dangerous and potentially deadly attack on his life.

Any sharp object can surly cause a lot of trauma, as it’s not the same as getting shot with a bullet. At least with a bullet, it’ll cauterize some of the wound channel. With a blade or something like a pick axe, forget it. Those can be nasty wounds and don’t always give you much time to seek the treatment that you could desperately need.

It’s nice to see that this man was able to defend himself, and even nicer to see that he had his firearm with him. Good decision. GREAT decision.