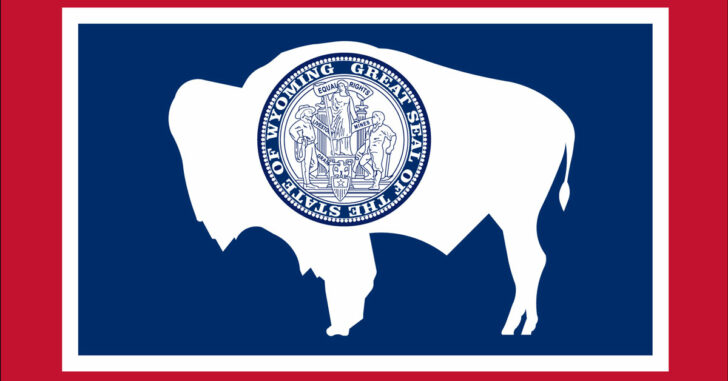 CHEYENNE, WYOMING — When you live in a populated center, police are usually only minutes away. But what if your town is really far away from any police presence? Wyoming House Representatives have passed a bill that would allow the state to assist rural school districts with responsibly arming and preparing their teachers and faculty to resist a violent threat on school property until police can arrive.

The measure, House Bill 194, has passed the House and heads to the Senate for a series of three votes before it can see the governor’s desk. Among the requirements amended to the bill is a provision that would require anyone carrying a gun onto school property to undergo at least 24 hours of mandatory training.

House Bill 194 also allows school districts to consult with local law enforcement to figure out a solution that works best for them. It firmly places power to decide into the school district and allows the district to include firearms — but does not require them to. It merely sets guidelines for who should carry and who shouldn’t.

Measures similar to this one have been implemented in school districts ranging from California and Texas to Ohio. Across the country, legislators and educators are taking a serious look at the threat of violent crime on school property and trying to figure out ways to fiscally address it.

States like Massachusetts want to tax gun owners and use the accrued capital to pay for additional security at schools.

The basic breakdown is this: you either allow staff and teachers to develop a criteria whereby one or more of them can be armed safely OR you have to pay for additional outside security.

Third party security services raise the cost of education by a significant amount. Instead of giving teachers raises or renovating old buildings, many school districts would have to pay a person or group of people to patrol hallways and entryways.

So long as administrators are seriously considering these problems, they’re going to run into resistance. An answer is needed, though. Ignoring the problem of violent crime is not a viable solution.

In addition to House Bill 194, several other bills will address concealed carry on Wyoming university campuses and legislative buildings. Those bills will be decided on shortly. As for House Bill 194, it appears to be a proactive solution to a problem that will not go away. If Wyoming legislators feel 24 hours of additional training will meet their requirements for safety, then that’s something that should be fielded. The only way to truly know the efficacy of a new, untried gun measure is to allow it to go into action.

Previous article: Drive-Thru Draw: One Man's Story. What Would You Have Done? Next article: Jogger Decided To Carry Concealed For His Morning Run -- And That Decision Likely Saved His Life