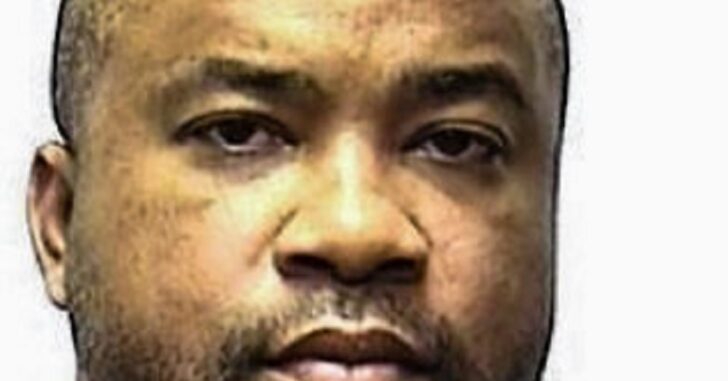 JEFFERSONVILLE, IN — When one home was invaded in Jeffersonville, Indiana, the thug soon learned that the neighborhood he had picked had armed neighbors, and those neighbors were ready to back up their community.

According to Wave 3 News, investigators belive the crime to have been one of opportunity. 36-year-old Antonio Hickerson approached a resident as he was checking the mail.

“It was simply a citizen who happened to be visible with the garage door open,” Clark County Prosecutor Jeremy Mull reportedly said. Hickerson approached the neighbor, eventually forcing his way into the resident’s home.

However, unfortunately for Hickerson, he picked a gun-owning neighbor.

“The victim was able to retrieve a handgun that he owned. He was able to use that handgun to get Mr. Hickerson out of his residence,” Mull continued.

However, Hickersobn wasn’t going anywhere. The resident then reportedly fired two warning shots to scare Hickerson off, but it didn’t work, and Hickerson made a move to grab the gun.

For the upteenth time, folks — do not give a warning shot, let alone two.

Fortunately for the resident now fighting for his life, another neighbor saw the commotion and raced in to help.

“He walked outside because he kind of saw and heard a commotion and he saw a gun waving in the air,” neighborhood resident Libby West said. “The two men were fighting over it.”

He grabbed his gun and went out to assist the first resident. Other neighbors got involved as well, and Hickerson was subdued until police arrived.

Wave 3 News reports that court records indicate that Hickerson was on multiple narcotics at the time of the confrontation — it’s a near-miracle that no one was hurt.

“We have just a strong sense of community and we all really kind of look out for each other,” West concluded. “This is a stranger who has never really been involved in our neighborhood before. Neighborhood watch really does work.”

Not all watches are that strong — but this is pretty darn awesome.

Previous article: #DIGTHERIG - Brian and his Glock 43 in a LAS Concealment Ronin 2.0 Holster Next article: Naked Man Walks Into Home, Naked Man Runs Out Of Home After Seeing Red Dot On His Chest